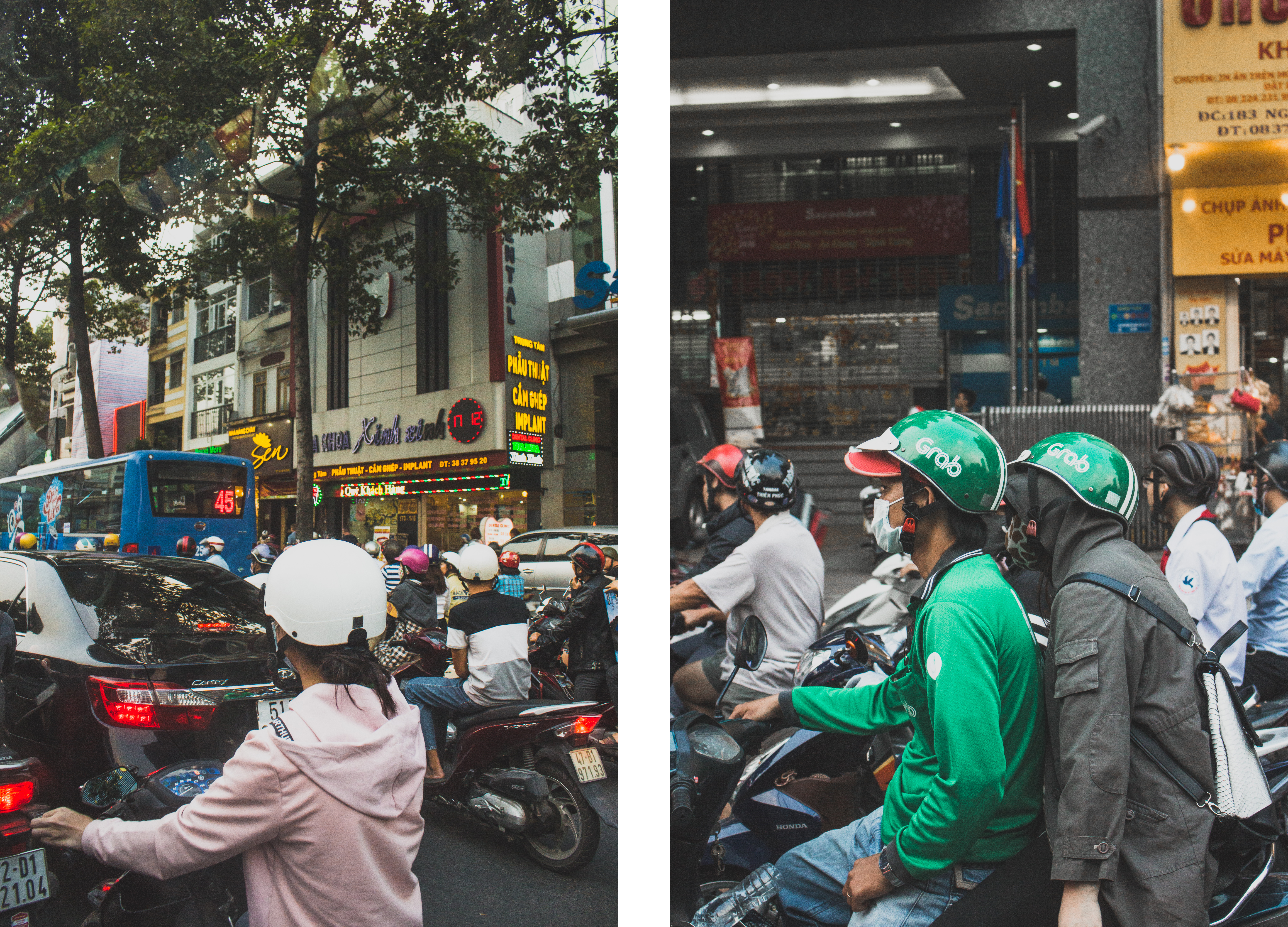 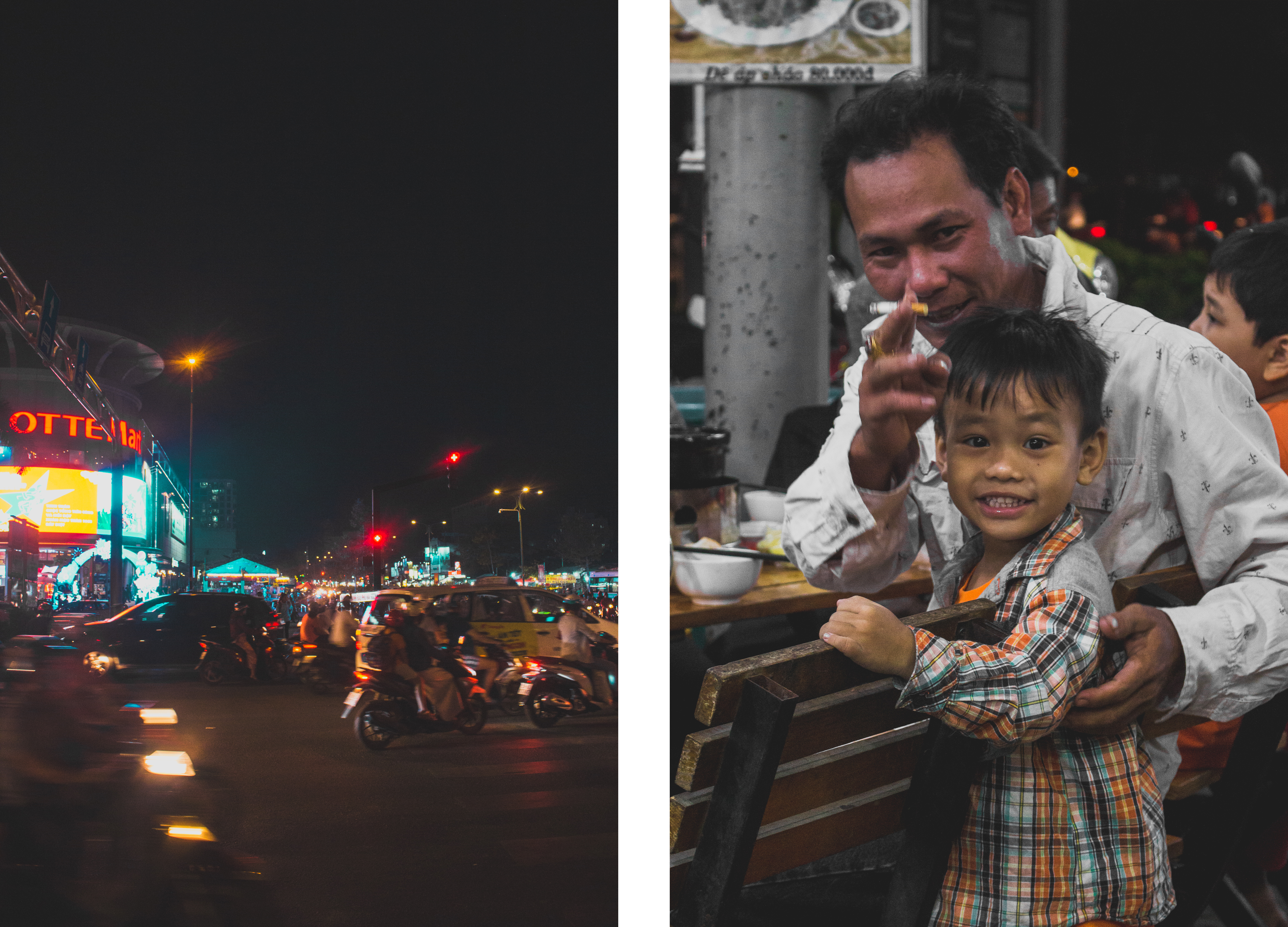 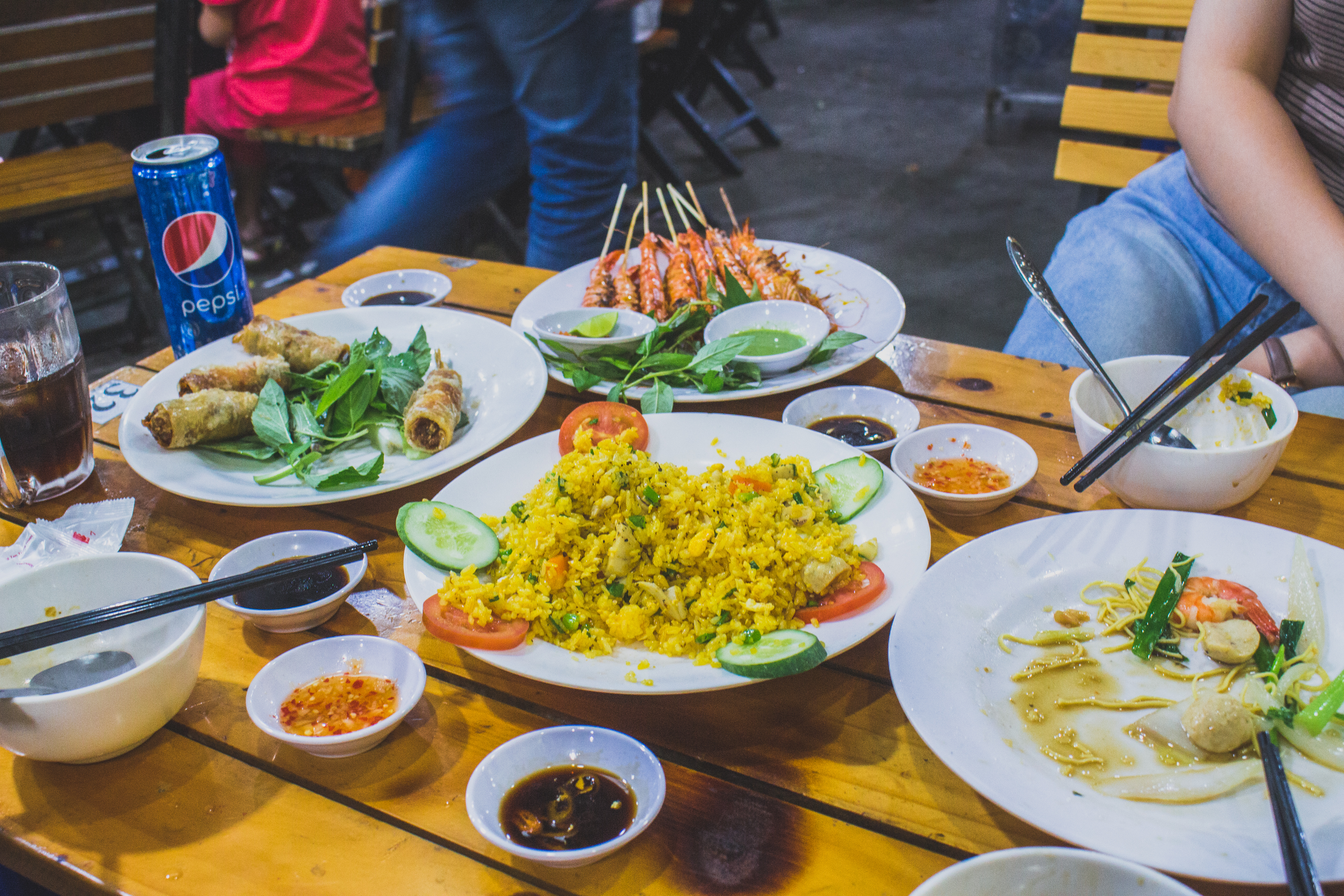 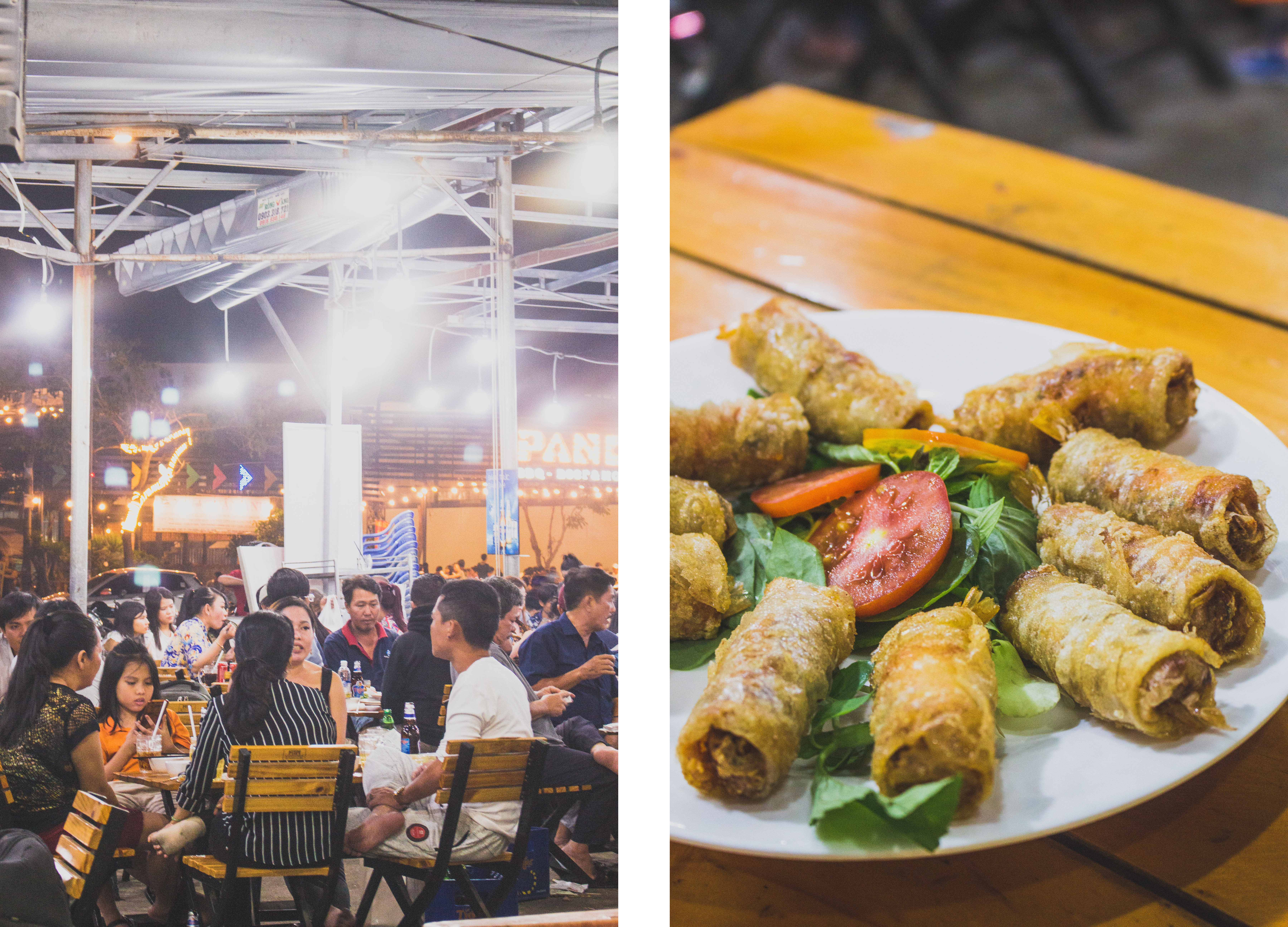 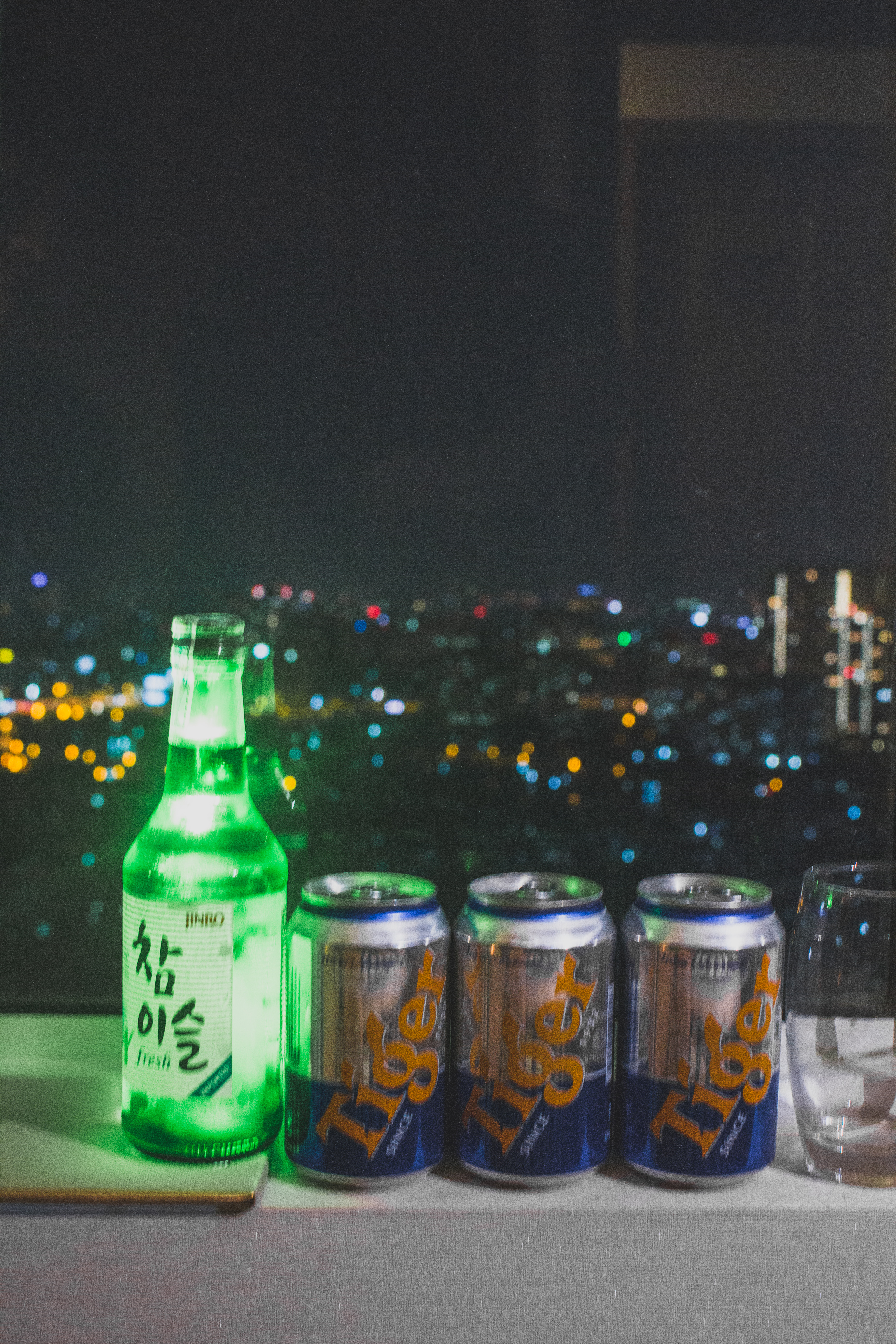 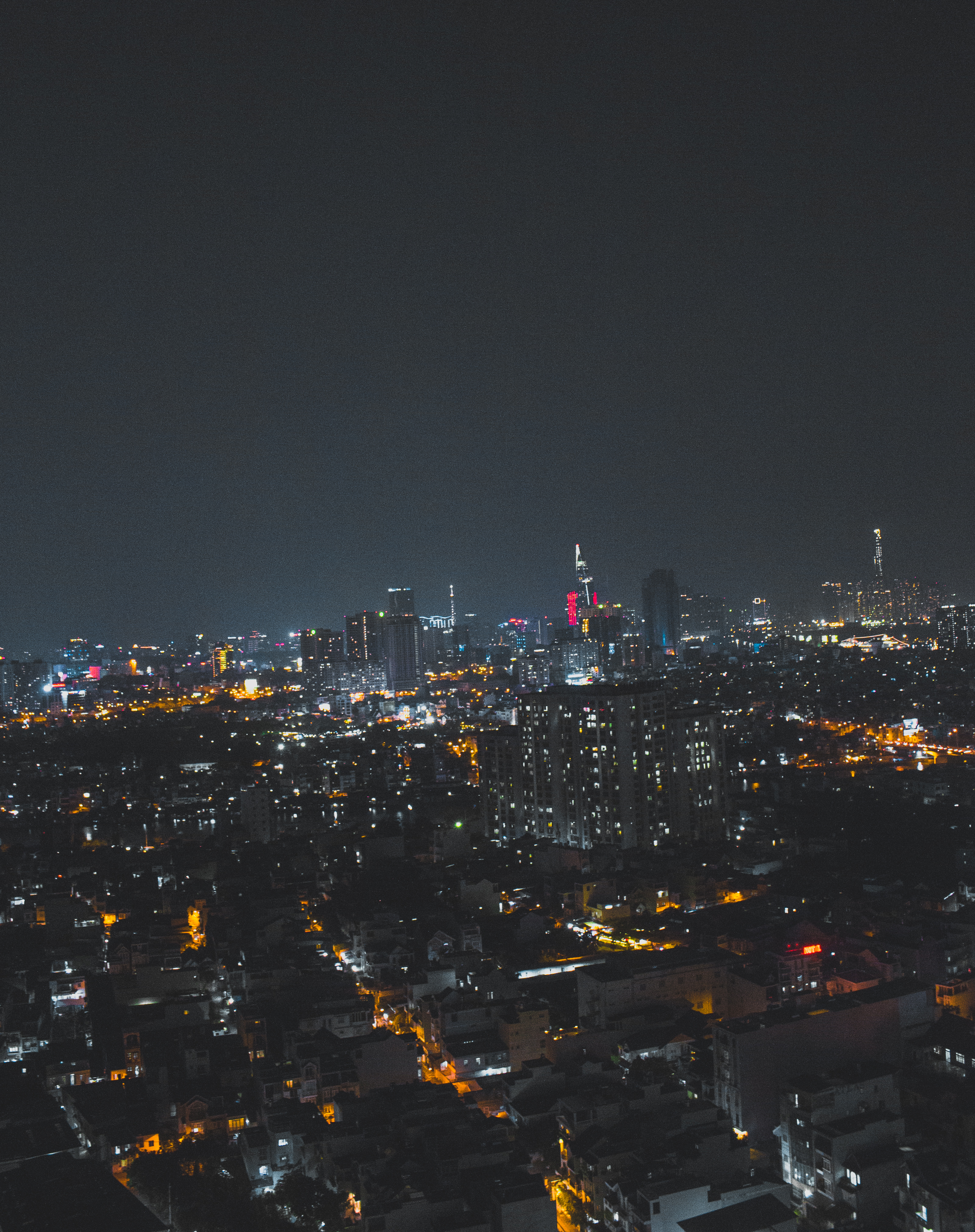 Ho Chi Minh city, formerly known as Saigon, is the largest city in Vietnam, is packed with culture and history, a city with loads to explore. It is a common travel destination for many, especially for those who are exploring South East Asia. Since it is only 2 hours away from Singapore, Ho Chi Minh is a great place for a short weekend getaway.

I visited Vietnam for a short 4D3N trip with a few friends who were here for exchange in February, flights there cost less than $200, making it a very student-friendly holiday destination.

Ho Chi Minh is divided into different districts and the Airbnb that we stayed in was located in District 7 and it’s dubbed as Korean town because you can find loads of Korean restaurants there, there was even a Lotte Mart near our apartment!

Ho Chi Minh felt like a battle the moment we got off our flight. We almost got scammed by private taxi drivers right outside the airport, so my tip is to take a Grab from the airport to your accommodation! We got confused for a while and booked the Grab from the domestic airport instead of the international airport, which caused a lot of confusion between the drivers and us. They generally do not know English, and they usually will send a confirmation text through the app, so a simple ‘ok’ reply to them would suffice.

Tip: Take a Grab to your accommodation to avoid getting scammed!

First things first, checking into our Airbnb and taking a rest before heading to the Lotte Mart nearby our apartment to buy drinks and groceries. Since it was a nearby location, walking there took around 6 to 8 mins, and we took a cab back to our apartment to put down the stuff we bought. Cabs in Ho Chi Minh go by meter, and surprisingly, the fare was cheaper than Grab! It’s good if you compare prices, if possible, and saving that few extra bucks means more money for food!

The streets of Vietnam at night was surprisingly cool and windy, making it great for small strolls. We were so hungry, so we decided to go to a local restaurant nearby out Airbnb and boy, was it a good decision. We were the only people there who didn’t know what to do. Menus were in Vietnamese and no pictures attached. No other foreigners were at the restaurant, only us! But this was what we wanted, a local restaurant experience, felt like we were locals! Our friend ordered to the best of her ability, and we from that moment on, we trusted her with all our meals because the food she ordered was out of this world! I don’t know how, but somehow she made it happened!

We had the best spring rolls of our lives, and we kept saying we would go back for them one last time before flying off, but we didn’t, which I regret till this very day. The noodles, fried rice and barbequed prawn were good as well, but I live for Vietnamese spring rolls, deep fried, fried, wrapped, however they come in, I will eat it!

We ended off the night by having some ice-cream bought from the convenience store downstairs, and had a night of drinking somaek, soju with beer. Oh, tiger beer does not go well with soju. But in Vietnam, they sell something called Tiger Beer Crystal, that version of Tiger Beer goes exceptionally well with Soju! So if you’re intending to have a Somaek party, I highly recommend that beer! (it’s cheap as well)

Late night drinking, having conversations while drinking, talking about everything from plans for the next day to plans for our future, that’s the beauty of traveling isn’t it? Being able to share your heart with someone else while enjoying the moment.

Who needs a rooftop bar when your apartment view looks like that? It was a tiring day of traveling, but with high hopes we looked forward to our upcoming Vietnam adventure.

Check out my Instagram for more travel highlights and daily happenings!

A Cream You Need This Summer

6 Things I Learnt During My Sophomore Year in University