I meant to this post over a year ago and it’s only getting published now haha I am so lazy and sorry guys! But I’m not sure if many of you know, in Korea, there’s this thing where people watch the first sunrise of the year, so it’s kind of a new year “tradition” in a sense? But the train tickets were sold out so I decided to just go on a normal day to see the sunrise instead, which was a great decision because it’s less crowded!

There are many beaches available to watch the sunrise in Korea but we decided to go for Jeongdongjin because it’s one of the most famous and beautiful sunrise spots in the country! And also we were planning to go to Sokcho which is not too far from the area, so everything worked out!

Getting to Jeongdongjin is easy because the beach is located right beside the train station! If i’m not wrong, it is the train station that is closest to an ocean! There’s an overnight train that departs at 11:20pm from Cheongnyangni station and reaches Jeongdongjin at 4:45am-ish. This is not a KTX train but a Mugunghwa train, slightly old, so it may not be as comfortable as your KTX. The tickets cost around 21,000 won and I really recommend you to book them online beforehand.

Basically once you reach the station, everything is pitch black because well duh, the sun hasn’t rose yet haha! You should look out for the signage that tells you what time the sunrise is and take note of that. After that everyone on the train disperses and does their own thing until the sunrise. Most of the people go to a cafe to chill and sleep and make their way to the beach roughly 30-40 minutes before the sunrise to get a spot. But thankfully it was not the new year, it wasn’t that crowded!

Everyone on the beach were lining up their tripods and dslr and here we were, a couple of foreigners with their phone tripods and small handphones on the sand.. it was such a funny moment (pictures below)

We waited until the sky turned relatively bright and the sun was nowhere to be seen! As we were about to leave, the sun peeked out and oh my god it was one of the most beautiful moments in my life! I’ve never seen such a beautiful sunrise in my life before!! (as usual pictures below) 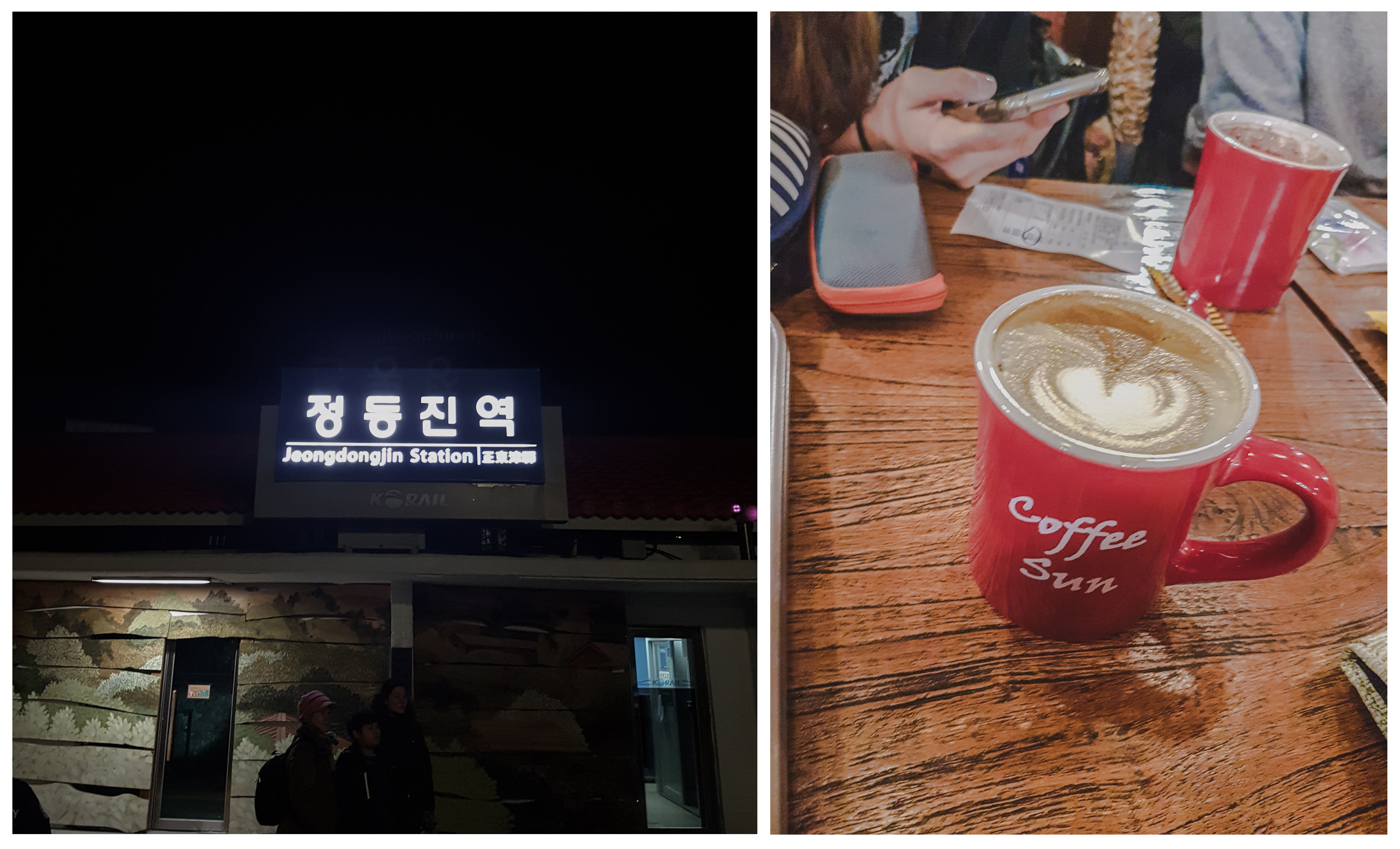 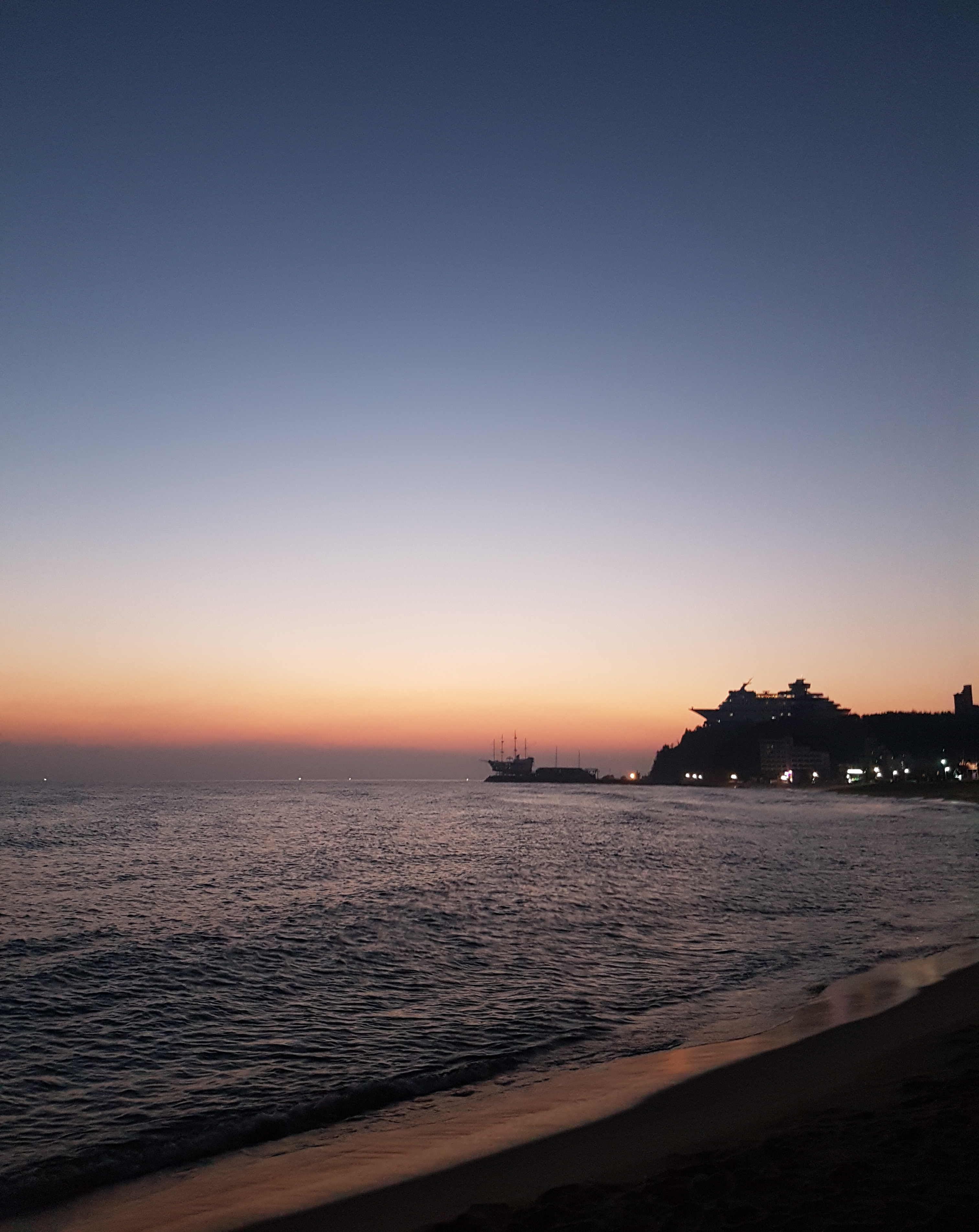 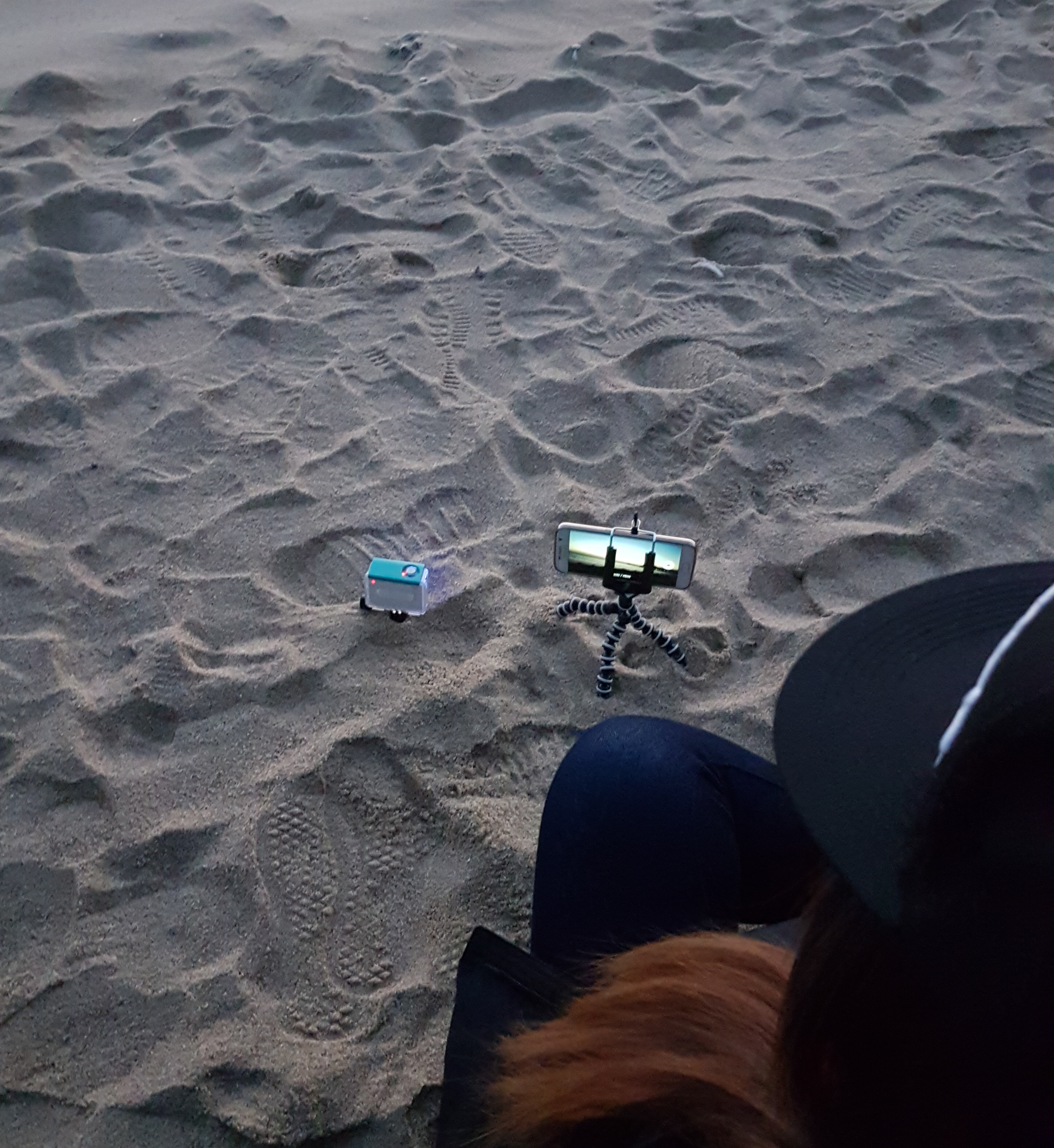 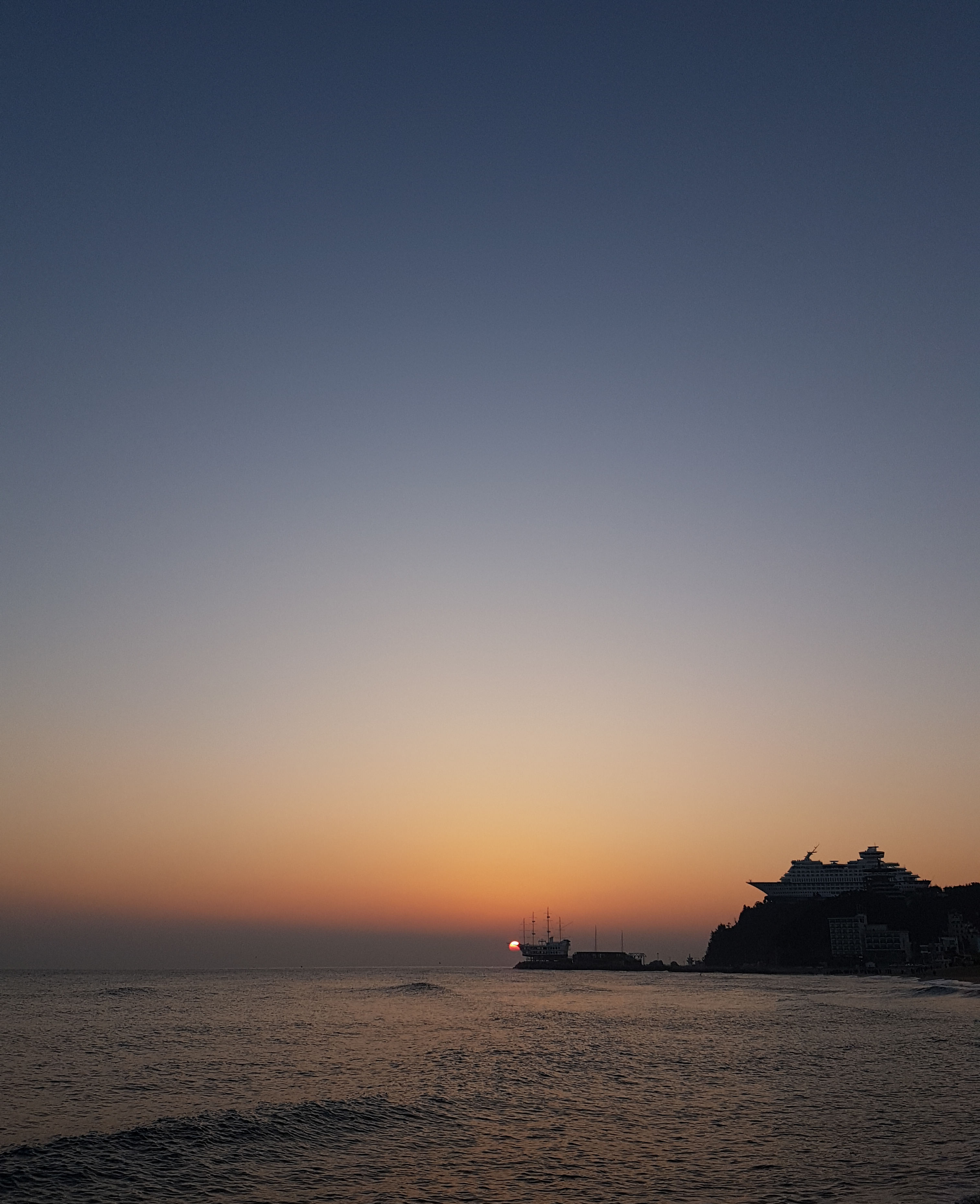 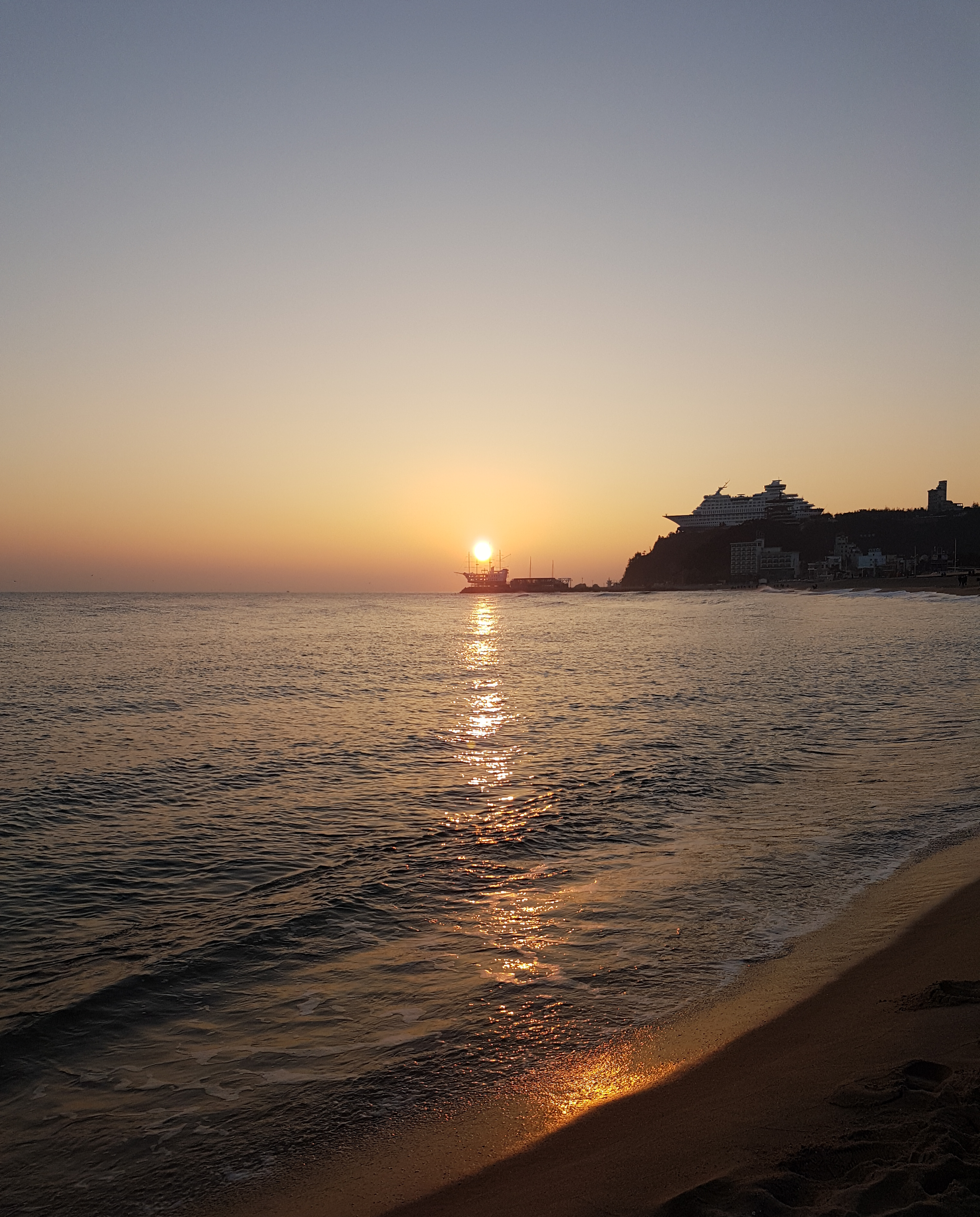 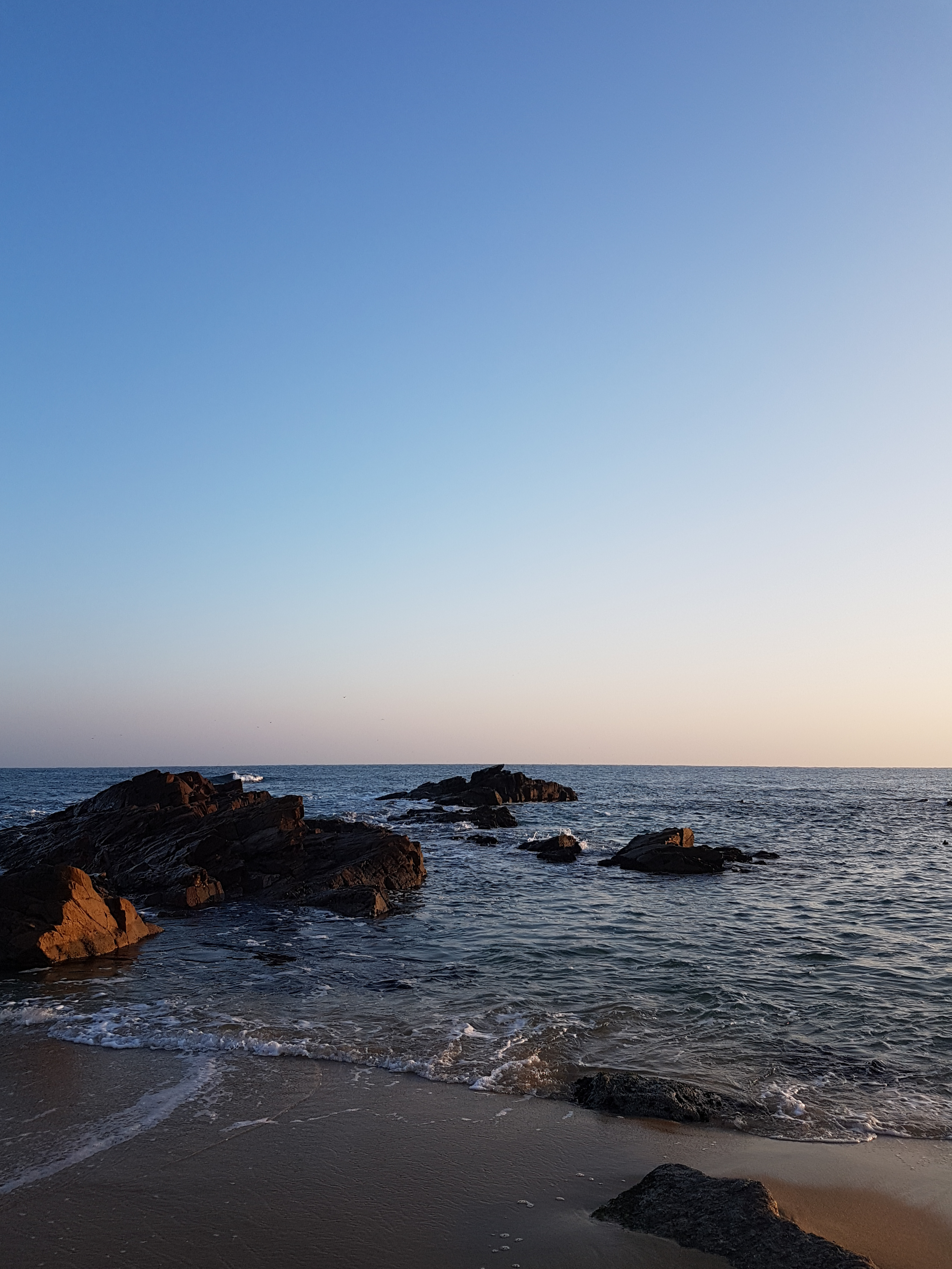 First of all I wanna say sorry because the photos below will be how it used to look like before renovation! But the new Glasshaus is equally aesthetic!!

We took a bus to Sokcho and then had lunch, I think it was loach fish stew or something along that line. First time trying, not going to lie, kinda grossed out when I saw the fish because it looked like a worm or something. But great experience nonetheless.

I had the iced pineapple americano there, not sure if they still have this on their menu but yes you read that right, pineapple in my americano! But it was good surprisingly!! You can opt for a takeaway cup and head to the beach to drink your coffee. Sound of the waves, coffee in one hand, sounds like a perfect way to spend my day. 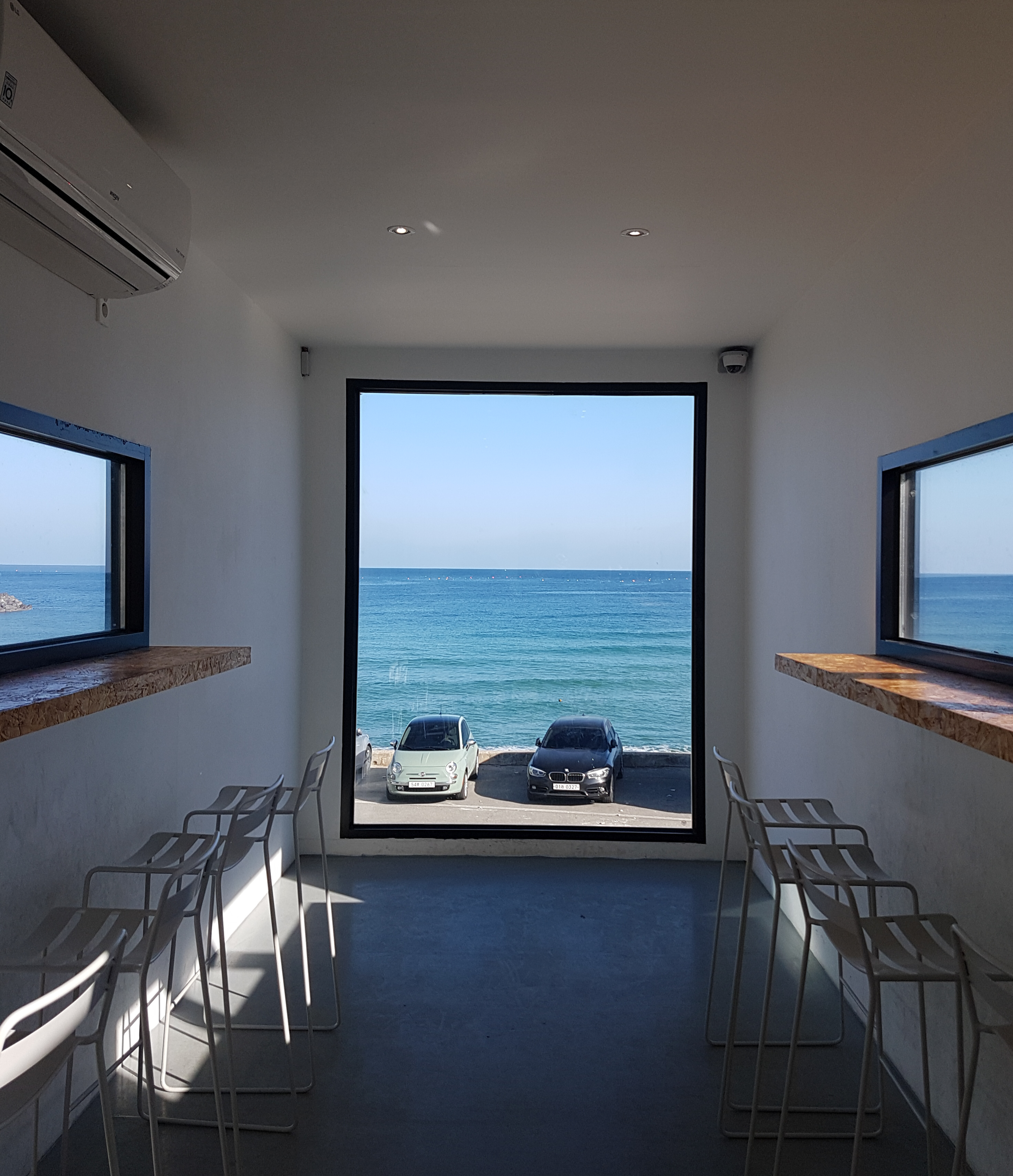 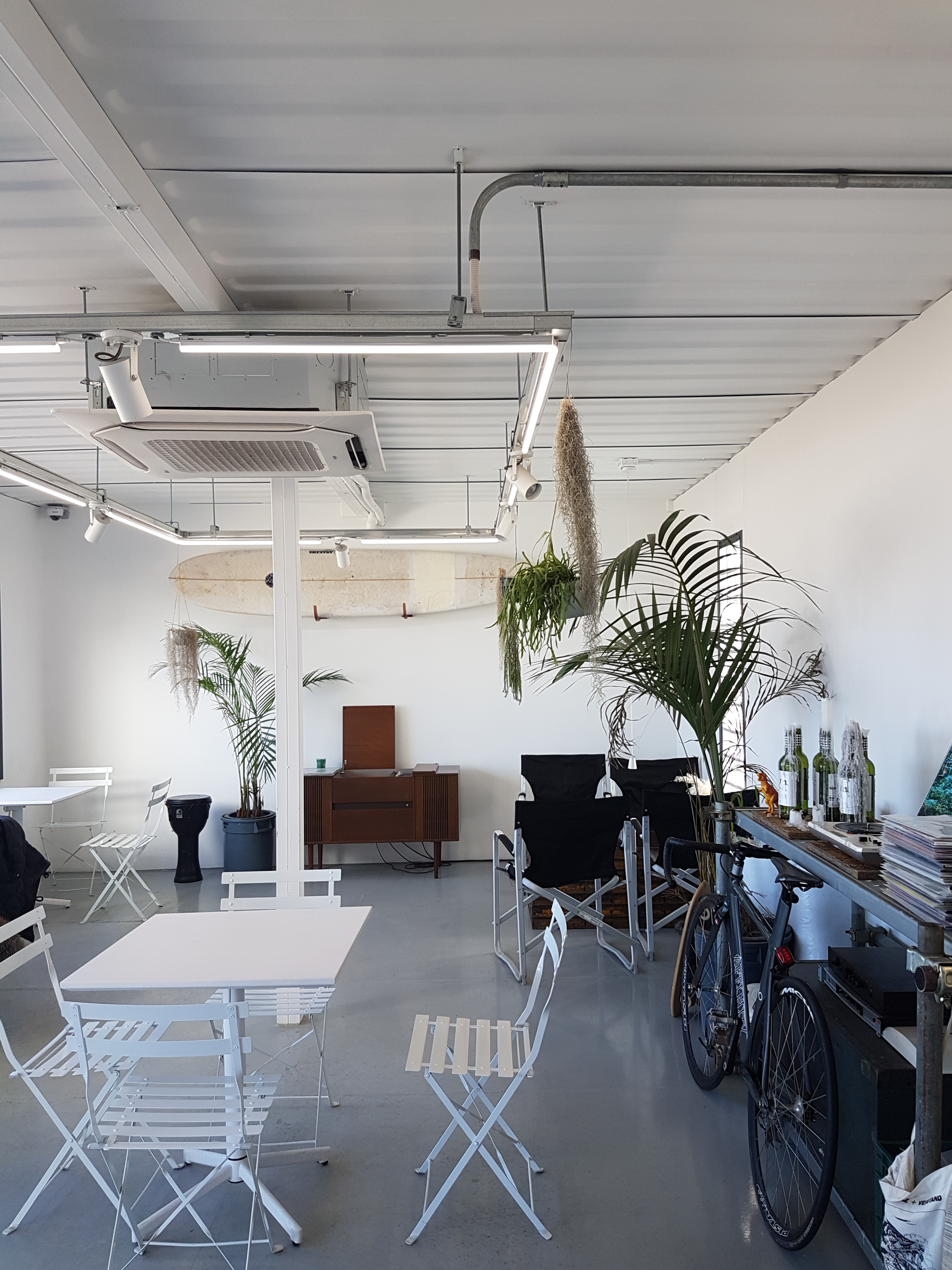 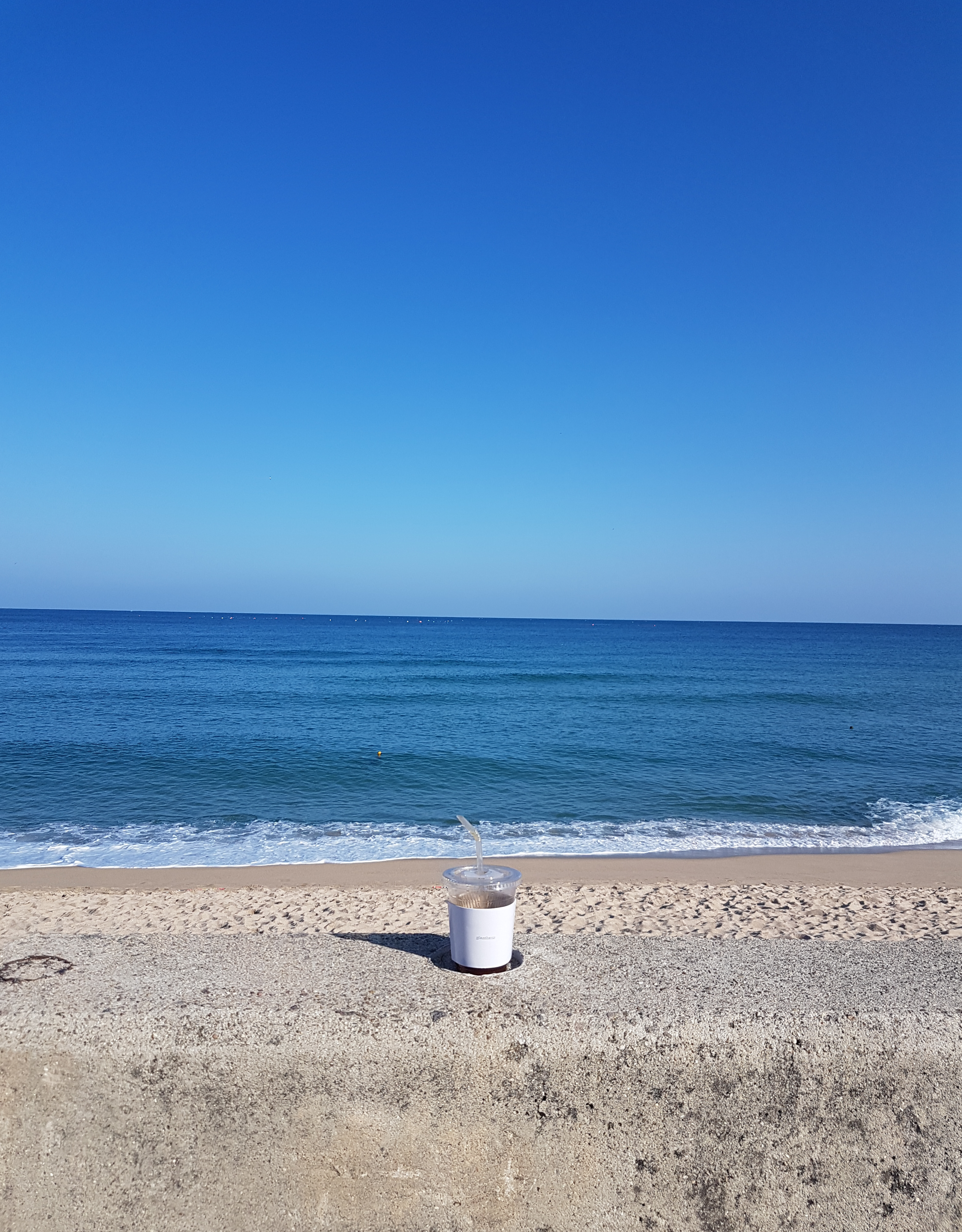 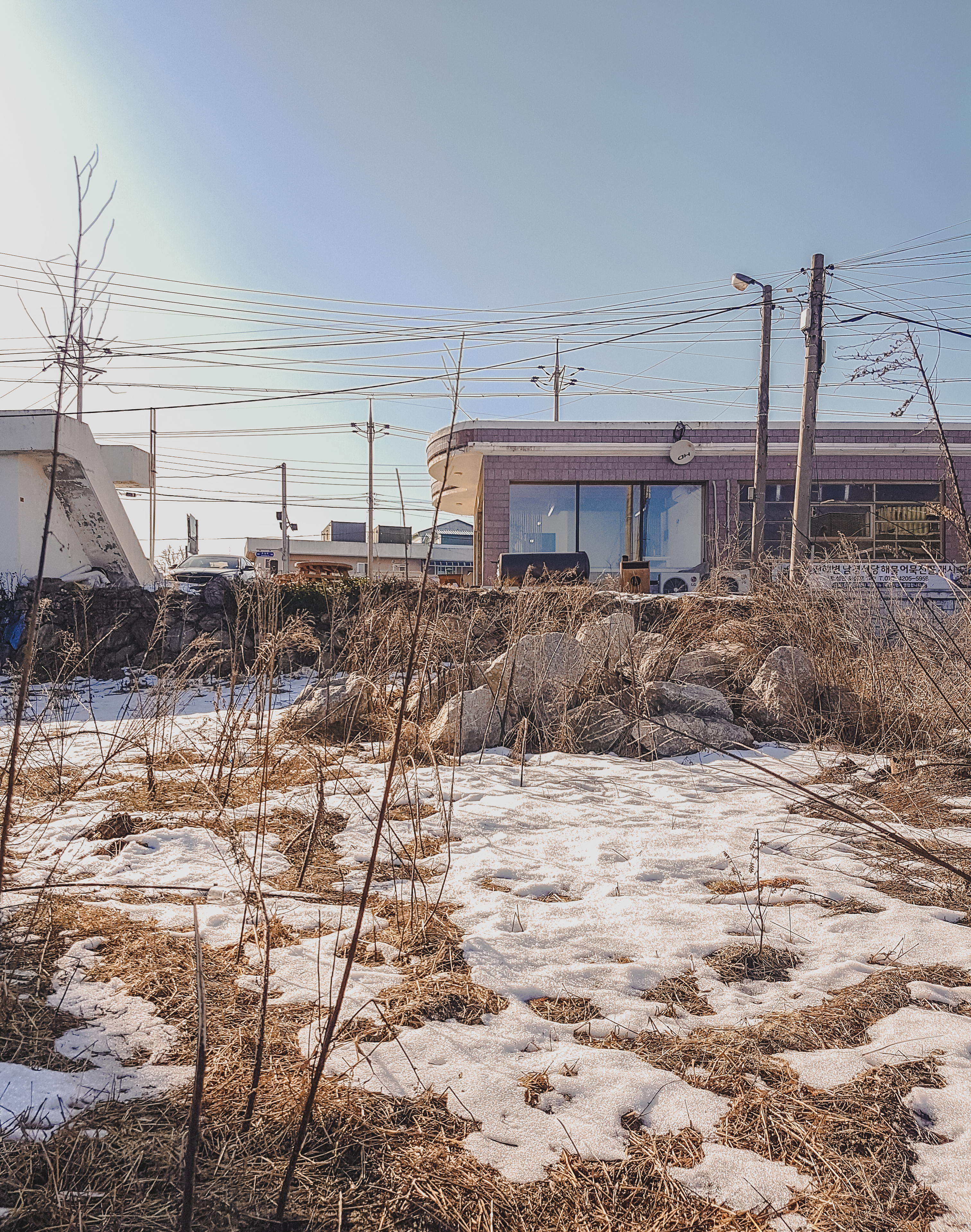 The new glasshaus looks like this (below), and honestly I think it’s really pretty still, you can go to their Instagram to check out the location tag and scroll through the photos! You’ll love it definitely!

I really recommend travelling out of Seoul to explore these places! Hope you guys enjoyed this post and the photos (because everything was taken using a Samsung S7 phone and not a dslr! The sunrise photos have not even been filtered!)

Bali Travels: The Most Insta-Worthy Spots in Bali Seminyak