Finally!! Editing the photos for this post brought back so many memories! Fair warning, I think it’s a lengthy post because of the photos, but it’ll be worth your time, I promise! A little background story for this trip: One, air tickets were only $400, so I just booked it in the spur of the moment, but I never regretted it! Now I’m thinking of going back for another trip, just a matter of when. 😁 Two, I wanted to see a different part of Korea and visit my friends at the same time!

I left Singapore via Thai Airways and had a three-hour stopover in Bangkok. It was okay, but the airport in Bangkok was so boring… or am I too pampered by Singapore’s airport? Anyway, I always insist on taking a red-eye flight to Korea because you save on one night’s accommodation and you get a full day right after you arrive! 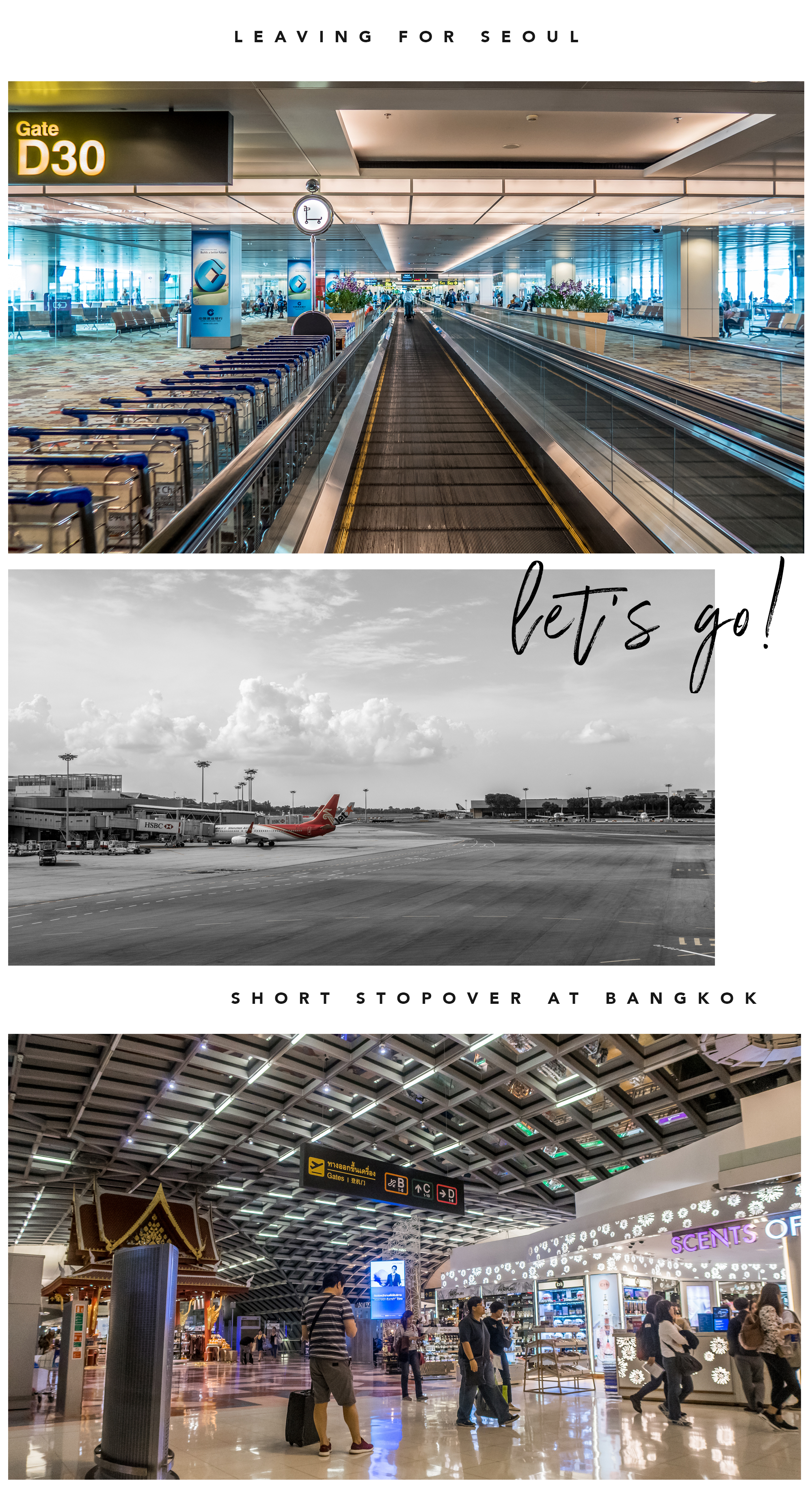 After close to 16 hours of travelling, I finally made it to Gwangju!! I decided to take the KTX from Incheon Airport since it was convenient, but the price is slightly on the steep side, nearly 60,000 won. Next time I’ll try the bus! The first thing to do was to check into my Airbnb, Pedro’s Guesthouse, which I will blog about separately!

After settling down, I headed out to explore Gwangju! I was so shocked when I entered the subway in Gwangju because there was not a single soul! I thought to myself, ‘Is there anyone living here?!’ The thing about Gwangju is that a lot of locals prefer using the bus over the subway because buses are more convenient here. There is only one subway line in Gwangju, so you’ll never get lost on the subway. I found myself missing this peace and tranquillity when I reached Seoul. 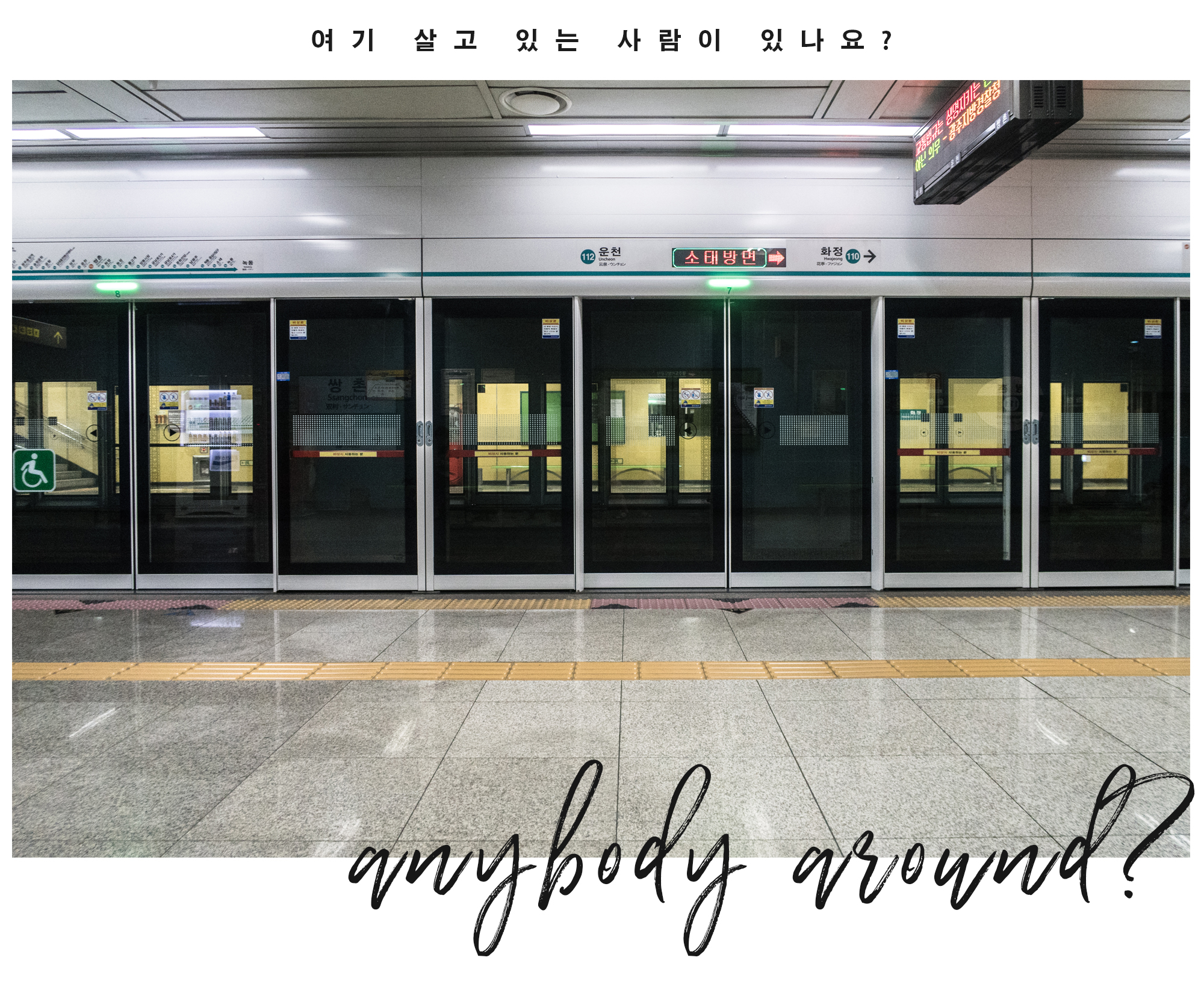 I always try to visit a local market whenever I visit a country, because it really shows you the locals’ way of living. I love how “untouristy” these places are! The floor was not the cleanest, nor was it the best smelling place, but I remember enjoying exploring the place, looking at locals buy ingredients for dinner. There’s just something special about local markets! After this, I made my way to Penguin Village. There are no penguins in this village though. I remember reading online that it’s named Penguin Village because there are lots of elderly living nearby and the way they walk resembles a penguin, hence the name! So cute right!

Penguin Village is such an artsy-fartsy area filled with tons of photo spots! I really fell in love with this place, because every corner felt like an art exhibition.  I only picked a few photos but there’s so much to see there! (scroll down) I thought this would be a place filled with tourists, but again, there was no one!! Only bumped into a couple of locals while walking around! Day 1 started so peacefully~

I think Korea has plentiful of instaworthy cafes everywhere! A short stroll around Yangrim-dong, just beside the Penguin Village, I found so many photogenic cafes!! I went to Cafe Illda and ordered tea! What surprised me other than the size was that the ice cubes had flower petals in it!! And it only cost me 5,000 won!! I spent quite some time chilling/stoning at the cafe before heading to meet my friend for dinner! While waiting for her, I witnessed such an amazing play of hues and colours in the sky. Day 1 ended off on a good note! 😊 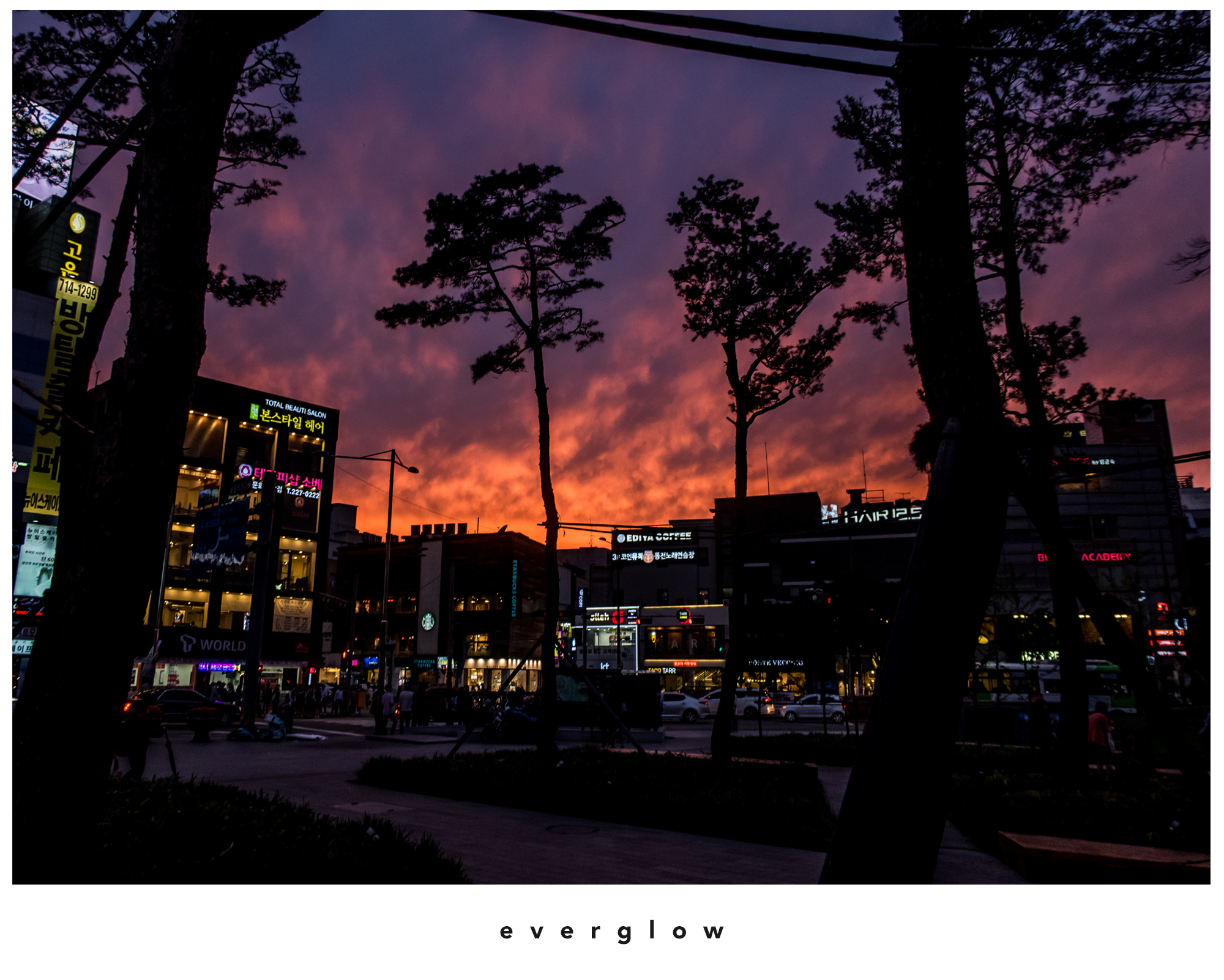 Check out a condensed version of my day in my vlog below!!