For our last full day in Vietnam, we booked a tour from The Sinh Tourist while we were exploring Ho Chi Minh city! We decided to go for the 1-day Can Gio Tour because we felt the rest were too common and this was less known among people! You can check out the itinerary in the link provided! The main attraction was the Monkey Island!

We had to gather outside the travel agency and take a bus to take a boat to the island! It was worth the money, because firstly, transportation was provided, lunch, as well as a tour guide who explains the sights and attractions to you!

When we reached Monkey Island, we couldn’t see any monkeys near the entrance but as soon as we went in, oh my god, there were tons of monkeys! The tour guide told us to keep small items to ourselves because they’re capable of snatching away items, and true enough, they snatched away someone’s sunglasses and we never saw them again! So make sure you keep your handphones to yourself!! 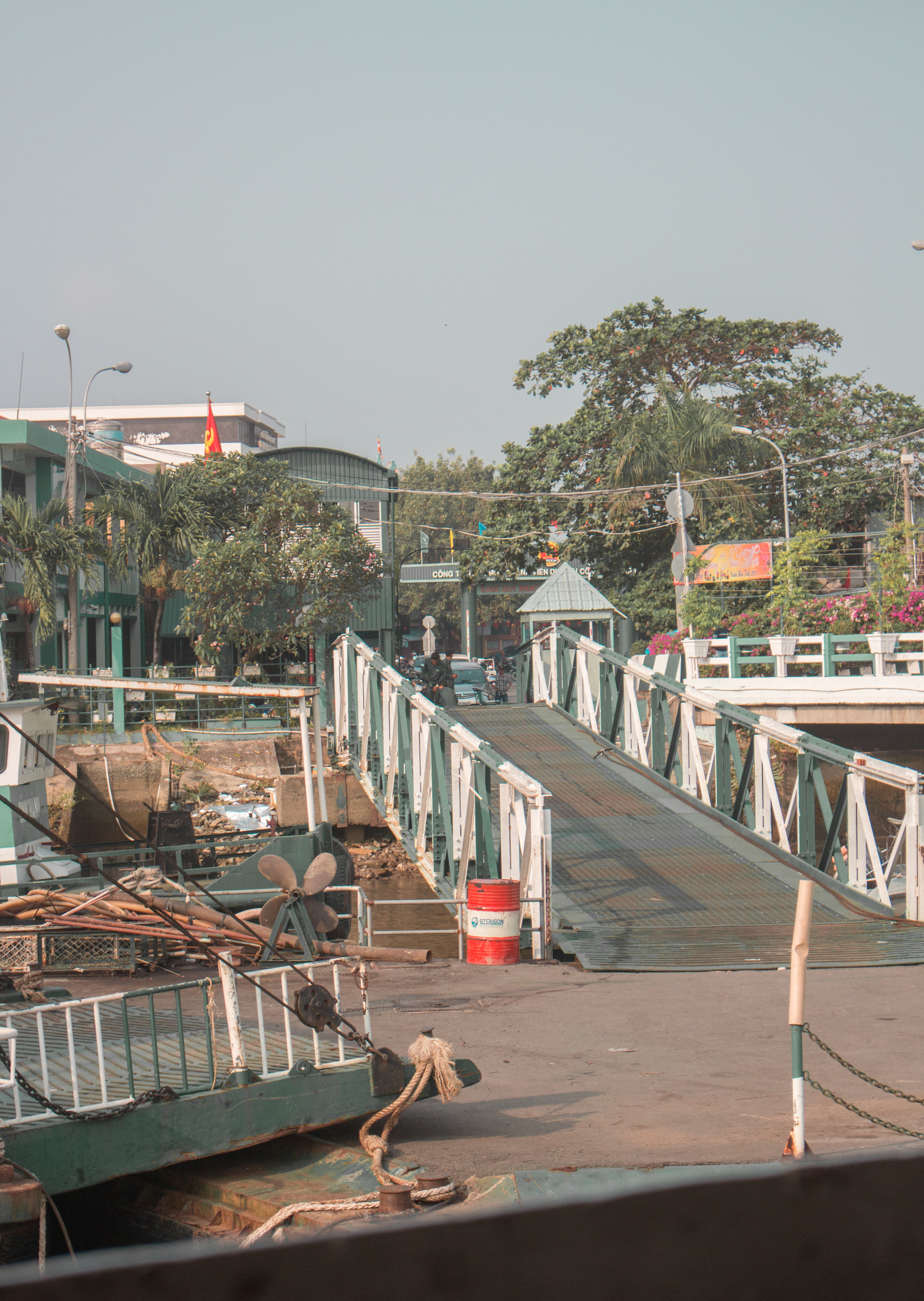 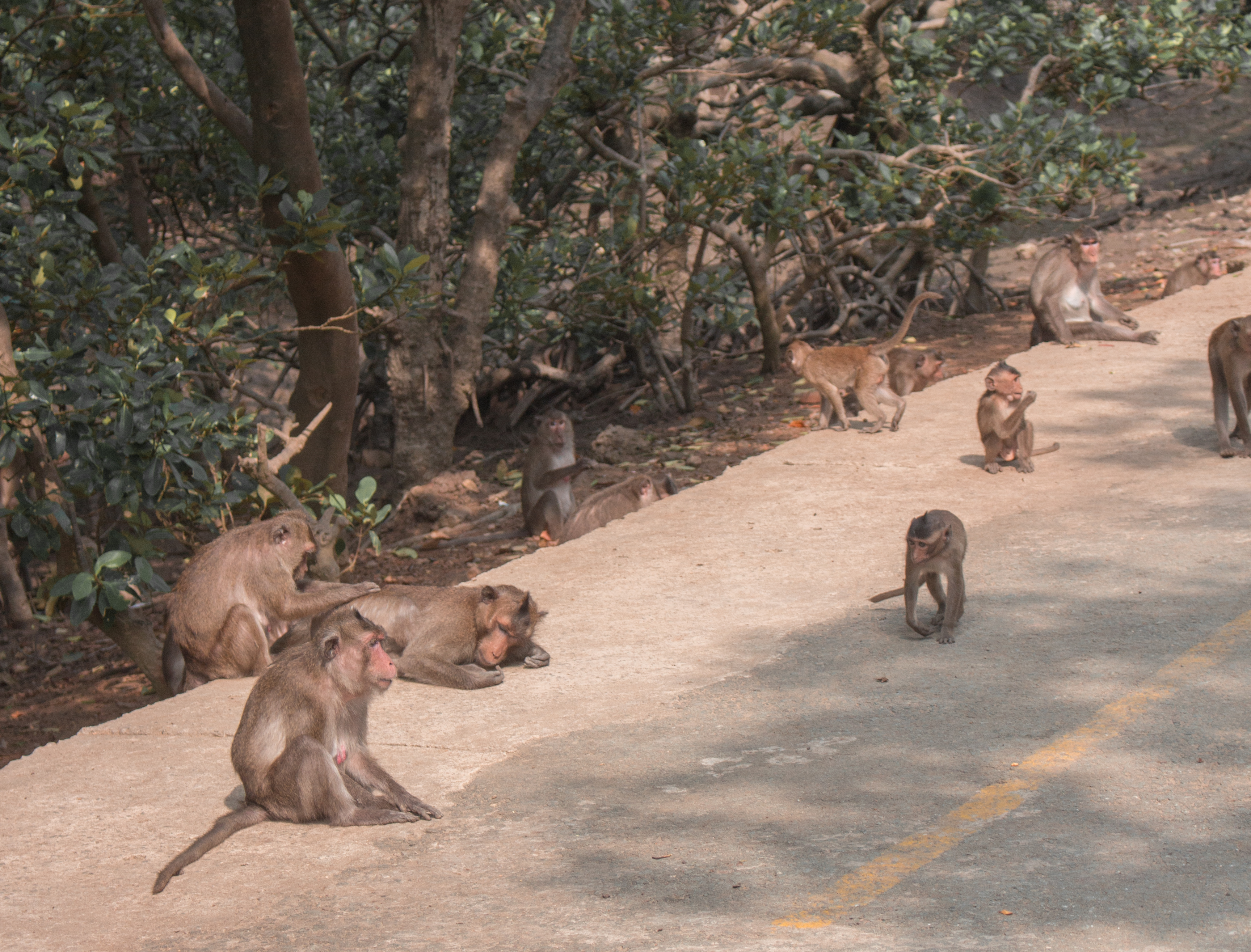 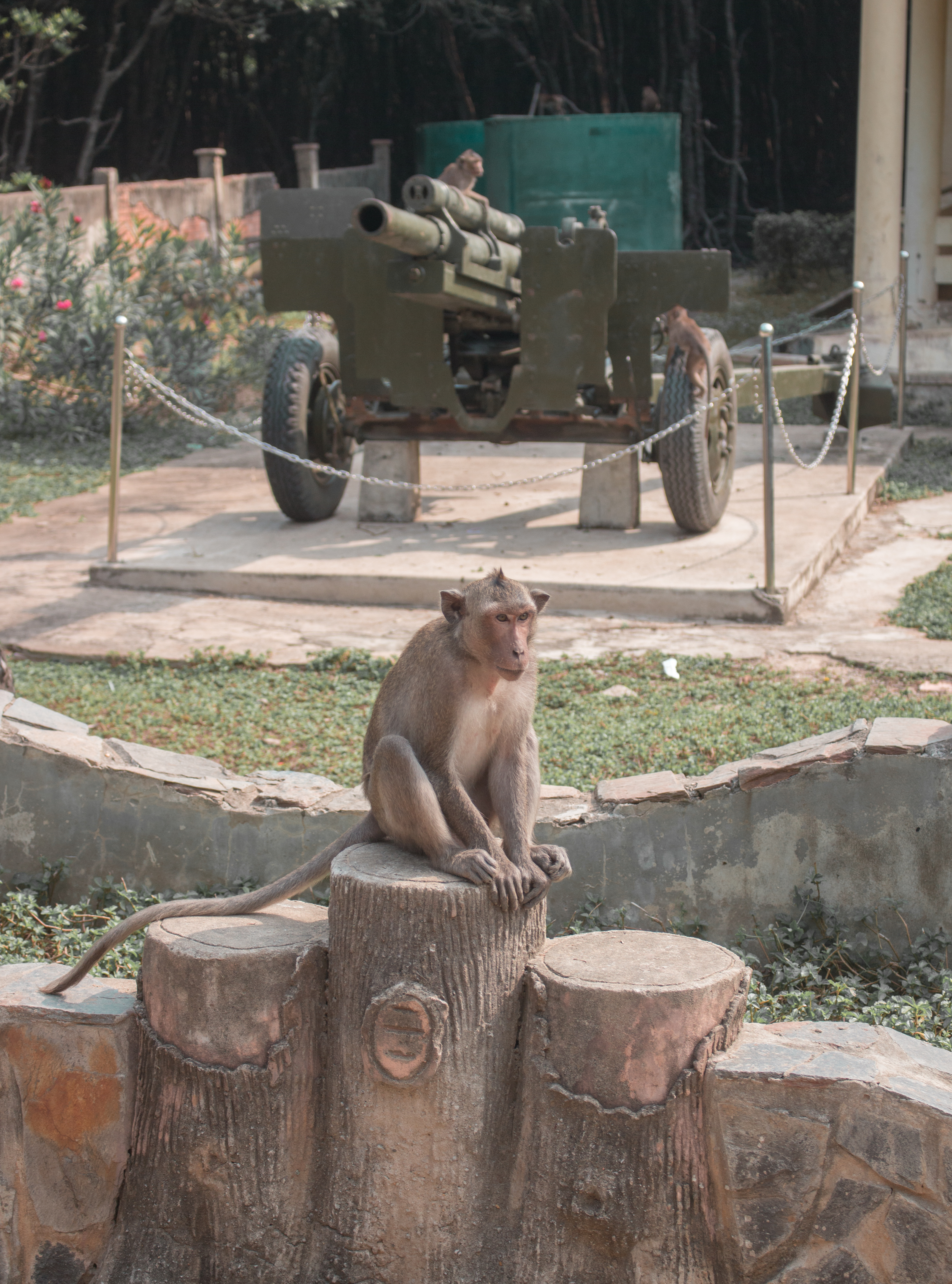 The tour also came with a boat ride where they bring to a mangrove area inside, it was a pretty cool ride because near the end the boat driver rocks and “drifts” the boat a lot for you to get an adrenaline rush! The mangroves were also very interesting to explore because there were exhibitions of how the Vietnamese lived in the past during the war. 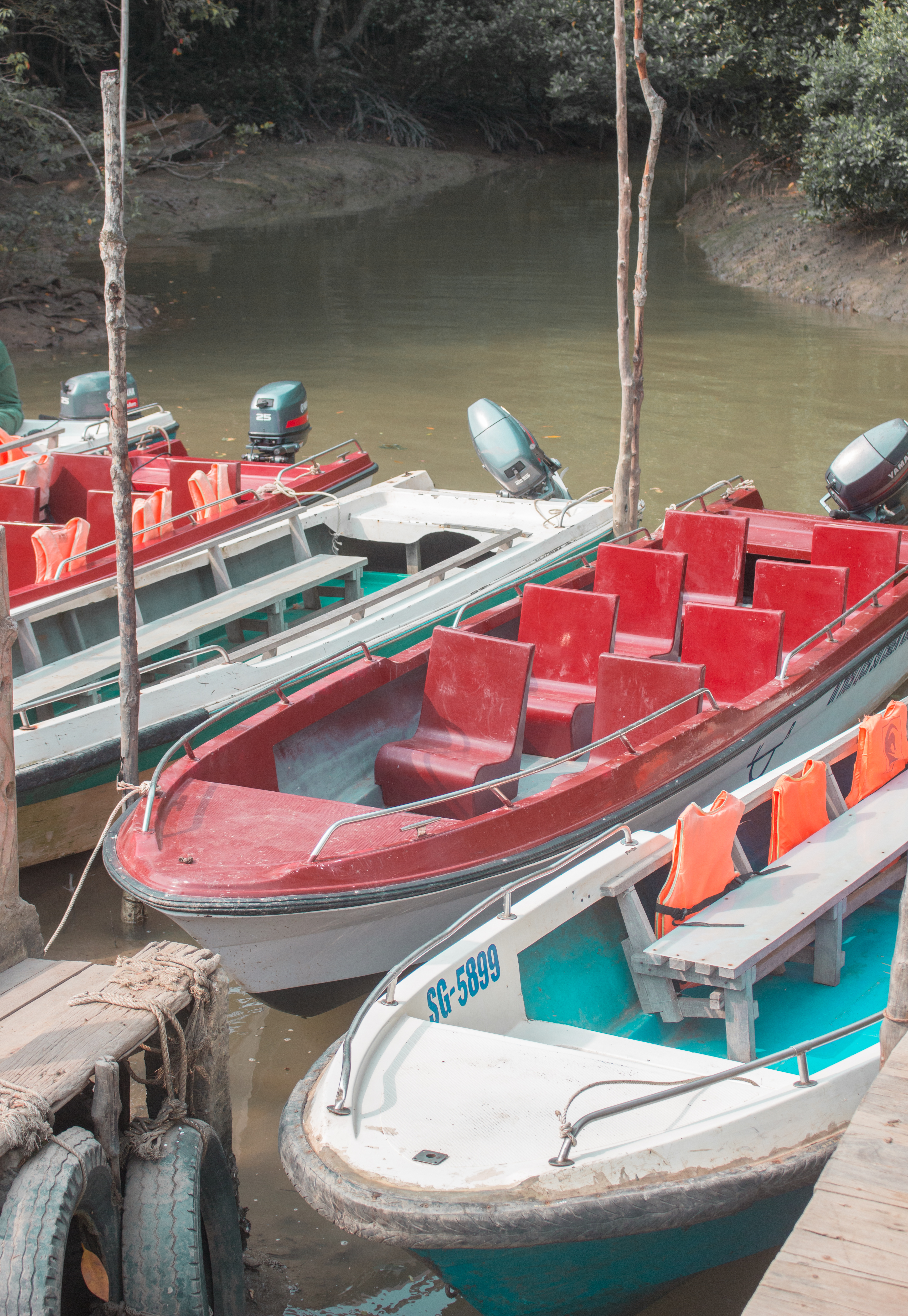 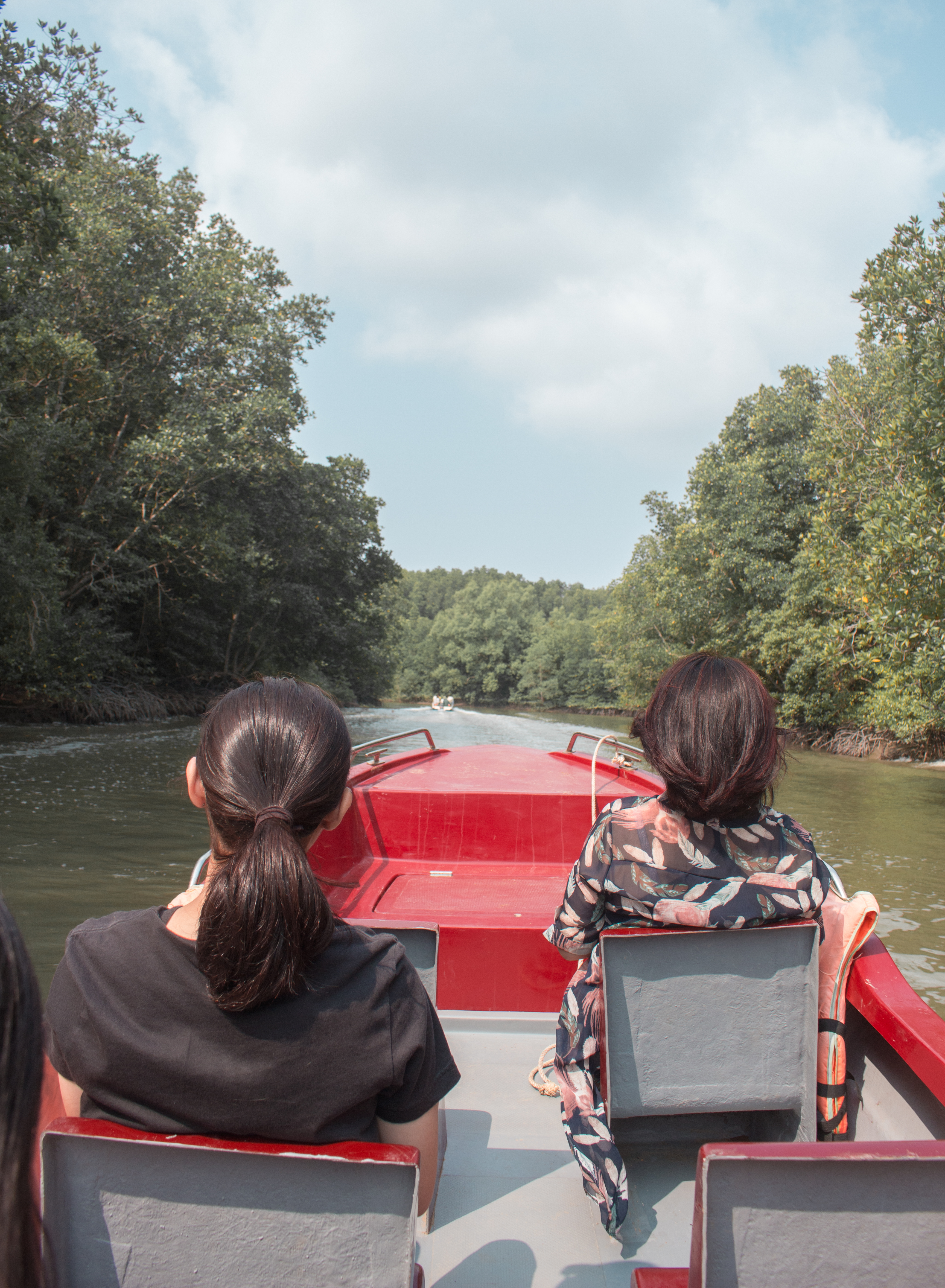 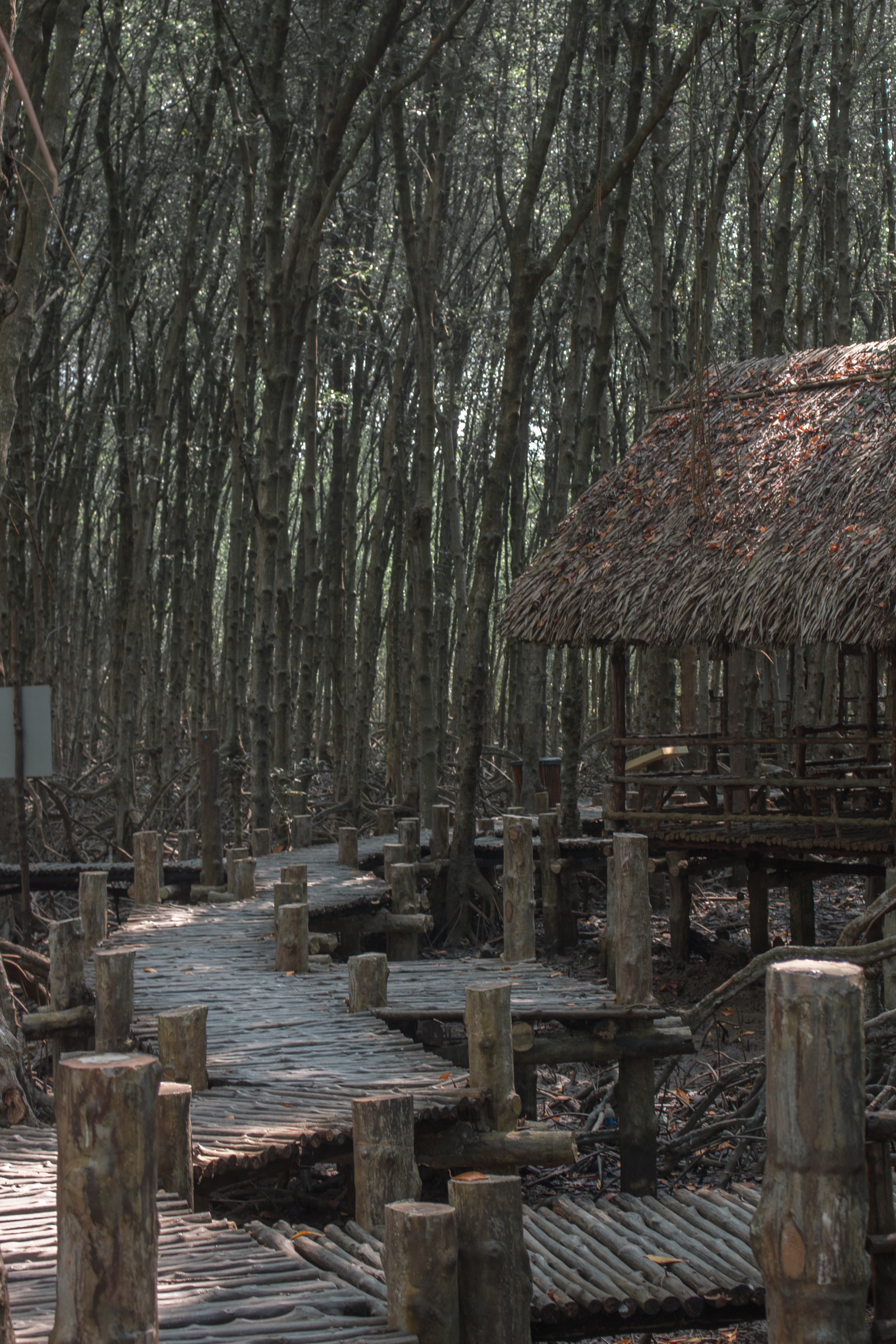 Lunch was provided and it was quite decent I guess, there’s a lot of fish so if you’re not a seafood person, maybe you can’t fill your stomach then.. but fret not! When we ended our tour, we went on a hunt to find this famous Banh Mi stall, and oh my god, it was the best thing I’ve had so far! I really miss Banh Mi so much! Look at the photos and you can see how much meat they put in it!! The variety is amazing! We had to use google translate to tell them we didn’t want coriander in our bread! It was a funny moment! 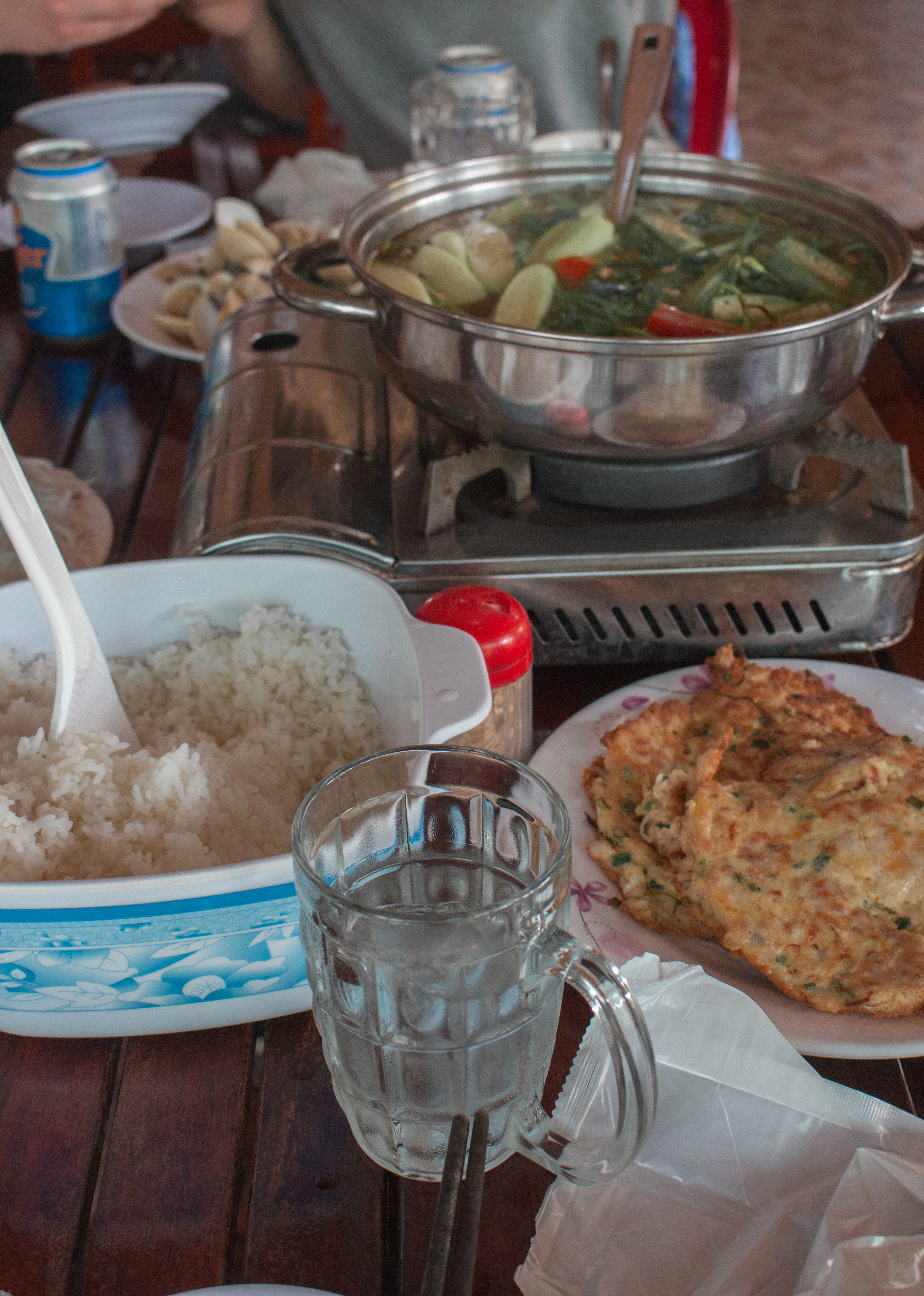 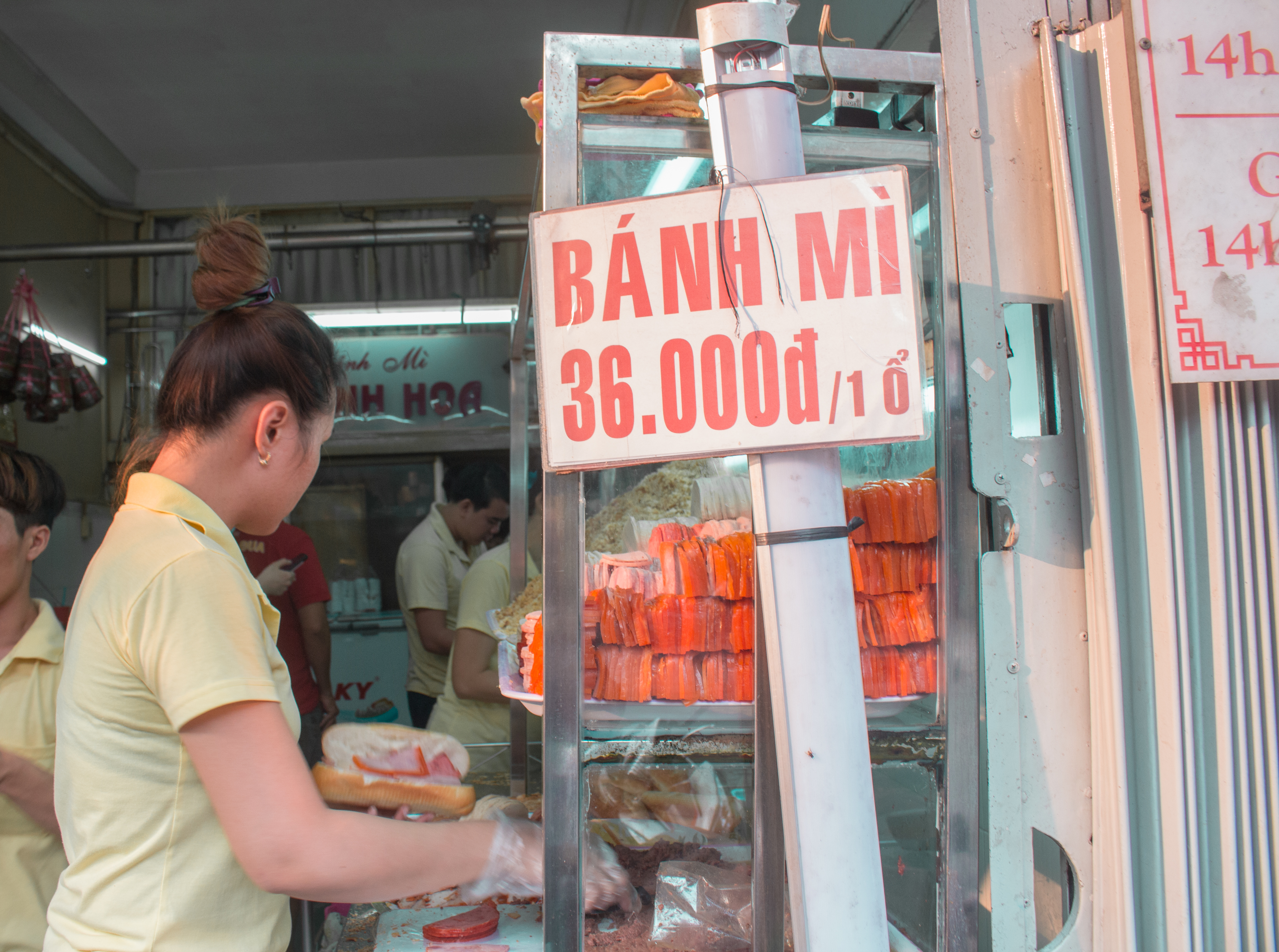 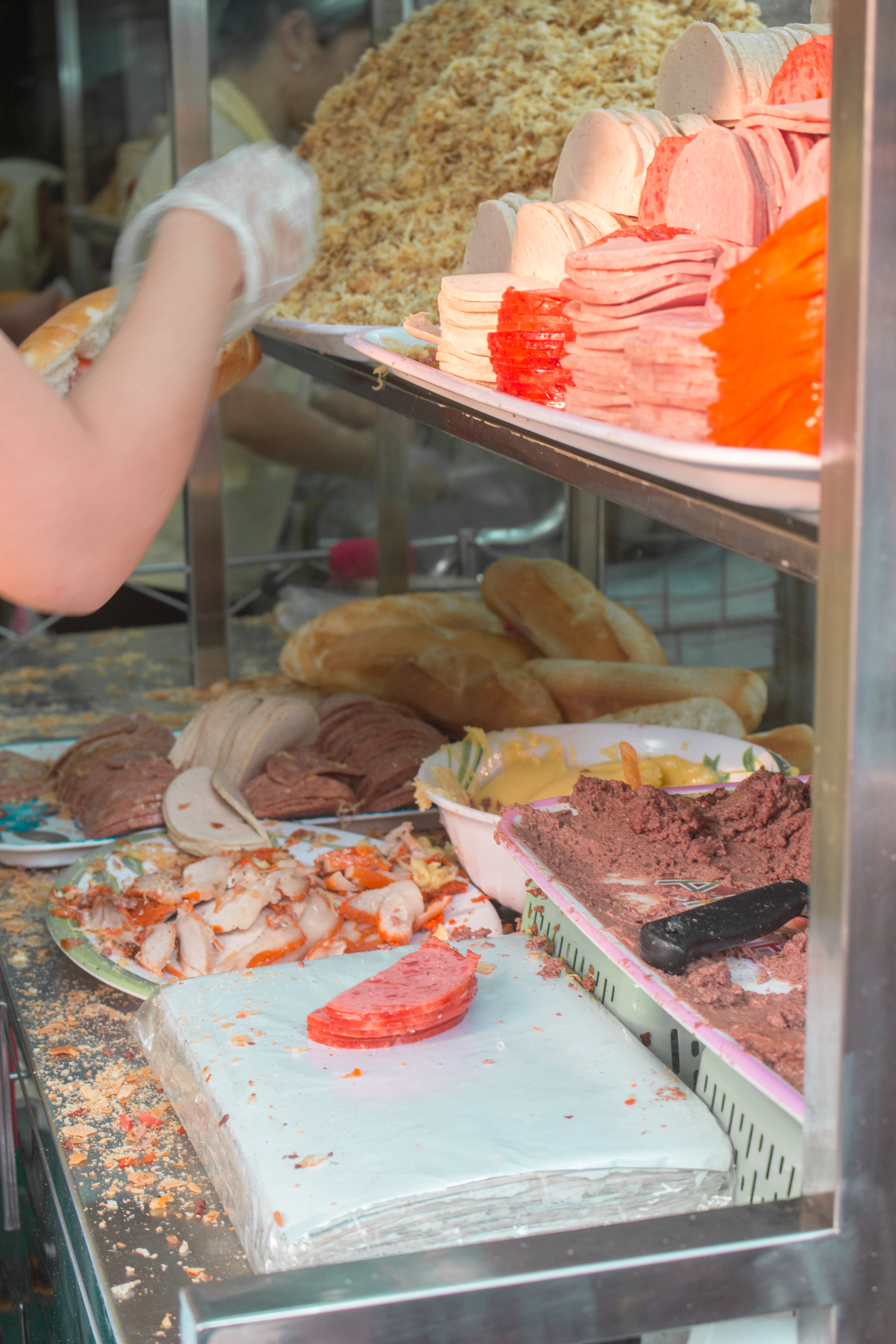 It was our last night so it means party night! We had samgyeopsal and BBQ food in our Airbnb and it was the best meal ever! Vietnam is so cheap, it’s amazing! Heehee! Having all of those made it feel like Korea! The next morning we had Banh Mi for breakfast! 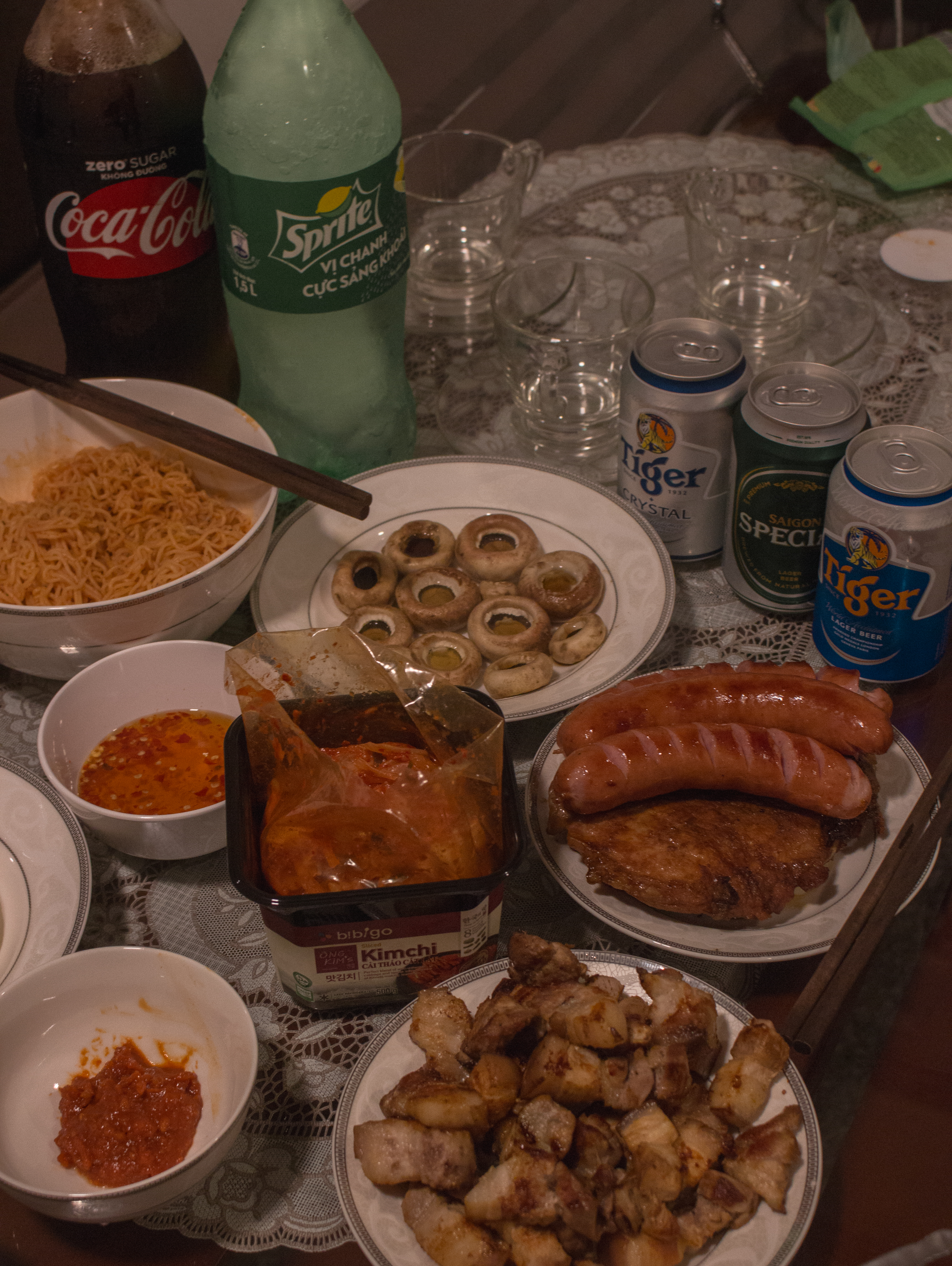 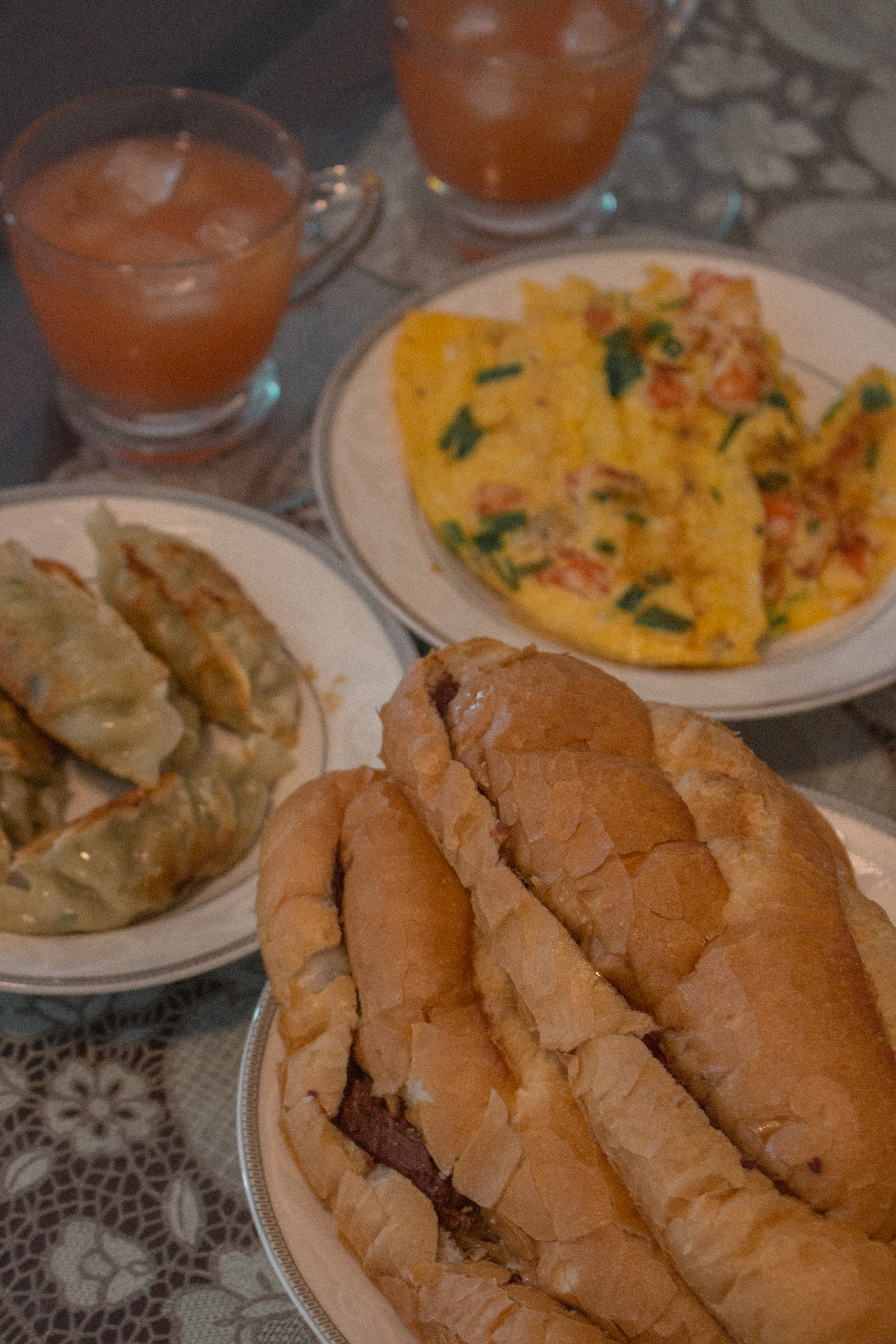 I really miss Vietnam, and maybe the next time I’ll use The Sinh Tourist to book a tour to Mui Ne to visit the deserts! I’ve seen photos of the place and I’m really keen to visit!! Who knows when? But this is the end of my Vietnam Trip for now! I’ll definitely look forward to the next time I step into Vietnam!

Till then, check out my SNU Exchange happenings in Korea on Instagram!

The Fox Arrives in Seoul: Cafe Kitsuné by Maison Kitsuné